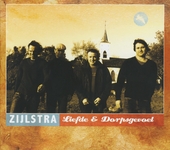 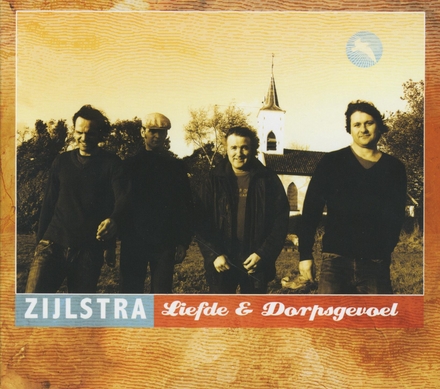 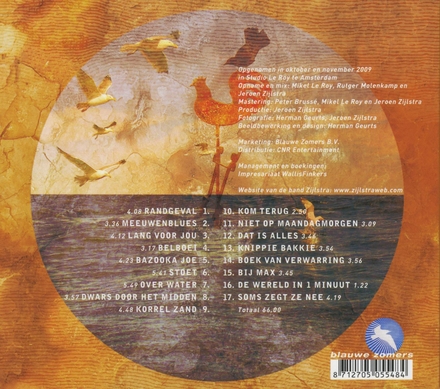 Zijlstra is a West Frisian toponymic or occupational surname meaning "from/of the Zijl", a Middle Dutch name for a type of sluice (Modern Dutch Spuisluis, German Siel). The suffix "-stra" is derived from old Germanic -sater, meaning sitter or dweller. The name could thus be referring to a lock keeper. Variant forms are Zeijlstra, Zeilstra, Zylstra, and Sylstra. The latter is the common spelling abroad. People with this name include:

Work of Zijlstra in the library 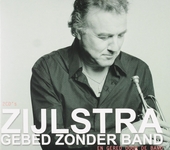