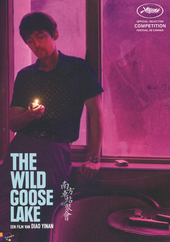 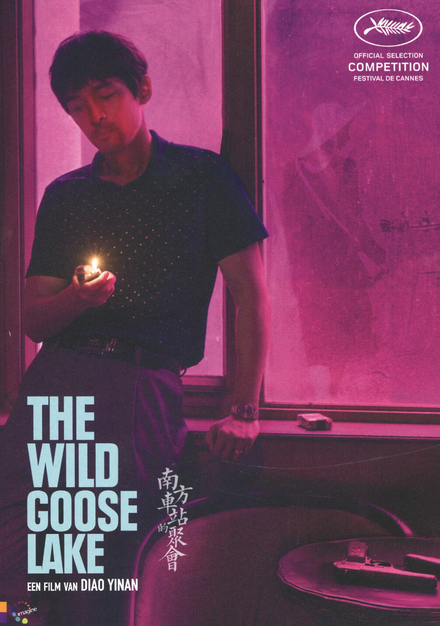 A graduate of the Central Academy of Drama in 1992, Diao has worked as a screenwriter with directors Shi Runjiu (in All the Way) and Zhang Yang (in Spicy Love Soup and Shower). Additionally, Diao has directed three films of his own, including 2003's Uniform and 2007's Night Train, which premiered in the Un Certain Regard competition at the Cannes Film Festival.

Work of Yinan Diao in the library 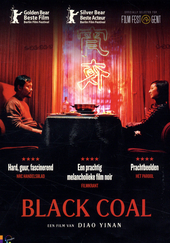 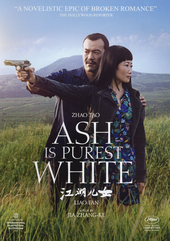