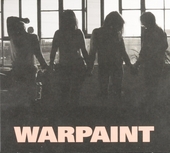 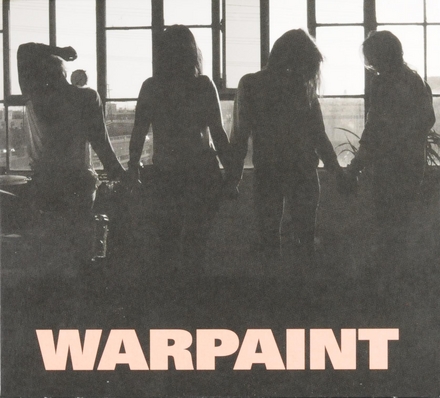 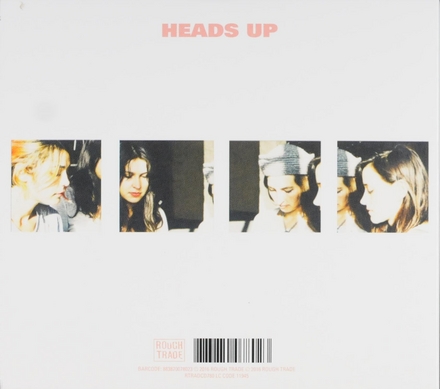 War paint is paint ritually applied to the face and/or body prior to going into a battle.

War Paint or Warpaint may also refer to:

Work of Warpaint in the library 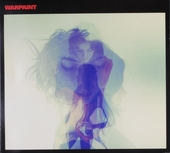