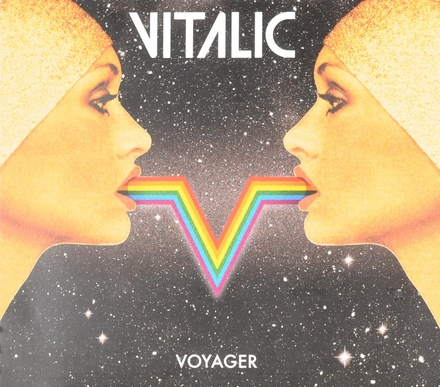 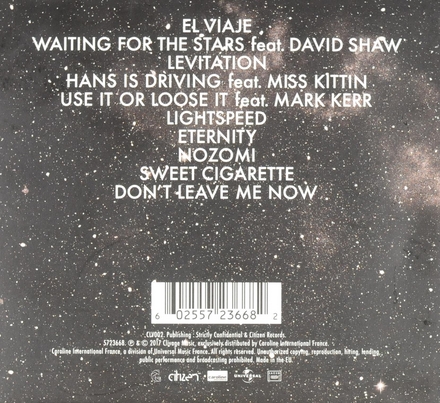 His first singles were released in 1996 and 1997, but were confined to underground electronic music scene. However, he became good friends with techno producer The Hacker, whom he met in Le Rex Club, the "techno temple" of Laurent Garnier. "The Hacker" suggested he should send his new tracks to DJ Hell, head of International DeeJay Gigolo Records in Munich. Pascal did so, and International DeeJay Gigolo Records released the well known Poney EP in 2001, which was a huge success shortly after its release. With the track "La Rock 01", Vitalic created a club anthem which was a hit in the summer of 2001. The tr…Read more on Wikipedia

Work of Vitalic in the library 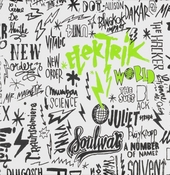 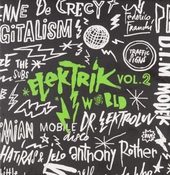 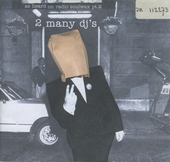 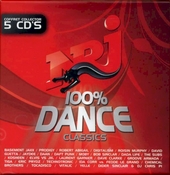