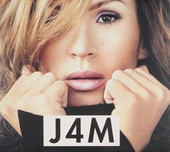 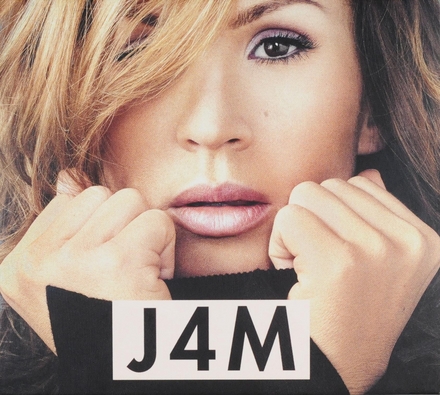 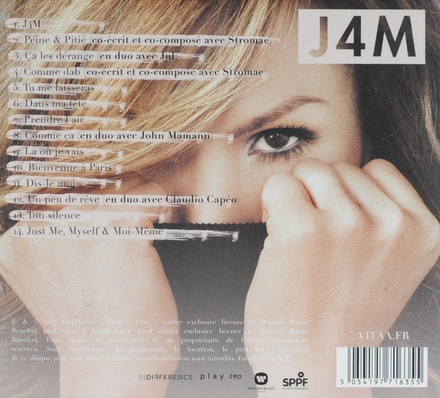 She was discovered by DJ Kost, who organized a duet with Dadoo. They sang "Pas à pas" ("Step by Step"). It was at this event that she was first called "Vitaa."

Vitaa worked for several years in collaboration with various hip hop and R&B artists and eventually with Diam's and Pit Baccardi on Oublie, then a solo on the album Première classe RnB with the song "Ma sœur" ("My Sister"). She performed a second duet with Dadoo, "Sur ta route" ("On Your Way"), then made several more duets with various other singers, including "Mytho" with Mafia K'1 Fry, "Bol d'air" with Rohff and Jasmin. Vitaa later collaborated with Diam's on the song "Confession…Read more on Wikipedia

Work of Vitaa in the library