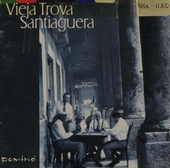 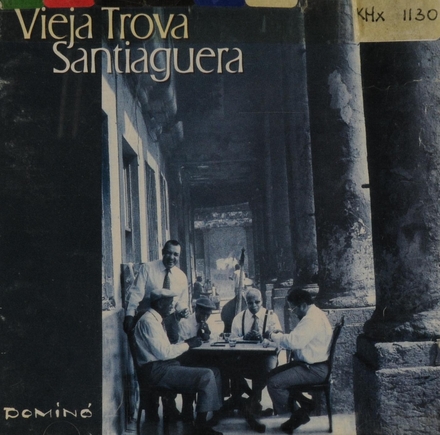 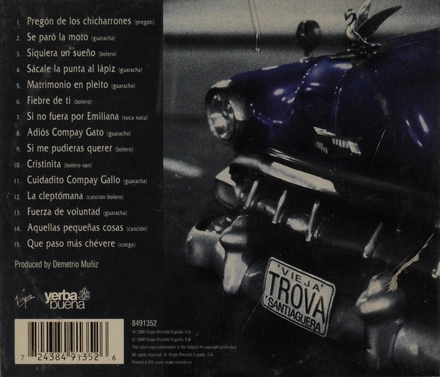 La Vieja Trova Santiaguera is a Cuban musical band that formed in 1994 and became successful in Europe. Its members included:

In the Dutch documentary Lagrimas Negras they are shown as true supporters of the Cuban Revolution, bringing homage to the grave of 'Carlos Marx'. As Pancho Cobas explains, before the revolution there was little opportunity to make money (except on Holidays), bu…Read more on Wikipedia

Work of Vieja Trova Santiaguera in the library 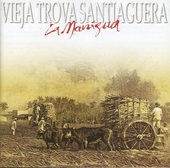 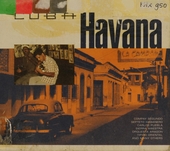 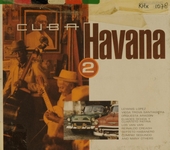 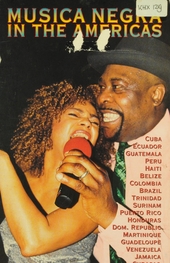 Music negra in the Americas 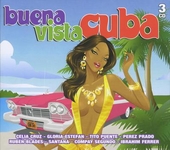