I used to think I could fly 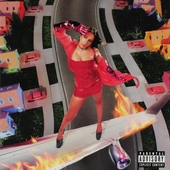 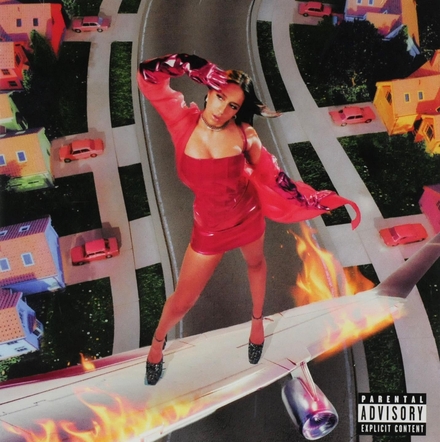 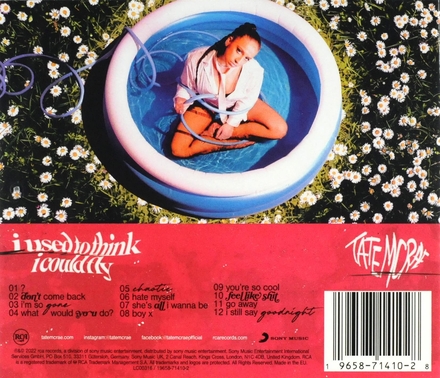 I used to think I could fly

Title
I used to think I could fly

Tate Rosner McRae (; born July 1, 2003), known commonly as Tate McRae, is a Canadian singer, songwriter, dancer and actress. At the age of thirteen, she gained prominence as the first Canadian finalist on the American reality TV show So You Think You Can Dance. McRae caught the attention of RCA Records in 2019 after her original song "One Day" (2017) went viral on YouTube and TikTok, subsequently releasing her debut EP, All the Things I Never Said (2020). McRae soon gained wider recognition after her song "You Broke Me First" became an international hit. In 2021, McRae was the youngest musician featured on Forbes' 30 Under 30 list. Her second EP, Too Young to Be Sad (2021) was the most streamed female EP of 2021 on Spotify. Her debut studio album, I Used to Think I Could Fly, was released on May 27, 2022. The album was met with positive reviews from critics and reached the top 10 in various…Read more on Wikipedia

Work of Tate McRae in the library