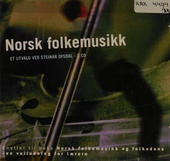 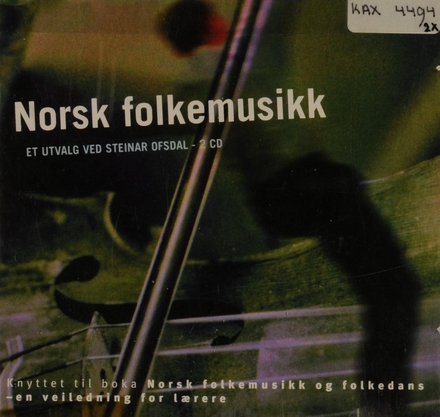 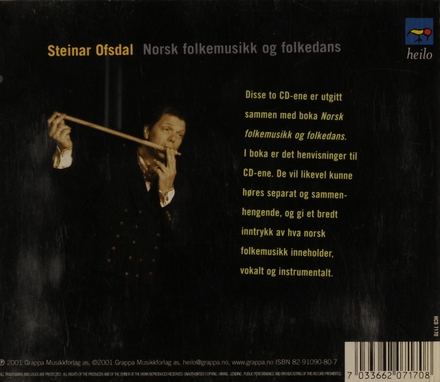 Steinar Ofsdal (born 4 October 1948) is a Norwegian composer and flutist.

Ofsdal has since 1967 performed on numerous stages in Norway, and worldwide in different settings. He has performed alone or within one of his many bands, and is also known as one of the members of the folk group Bukkene Bruse, including Annbjørg Lien, Arve Moen Bergset and Bjørn Ole Rasch. He has written several compositions for his own concert use, and music for theater, film, television and radio.

Work of Steinar Ofsdal in the library 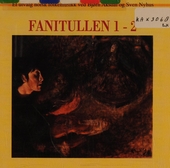