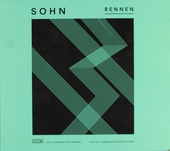 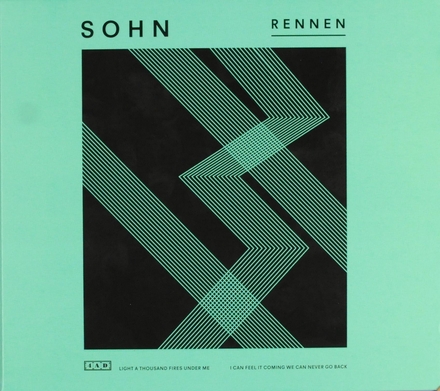 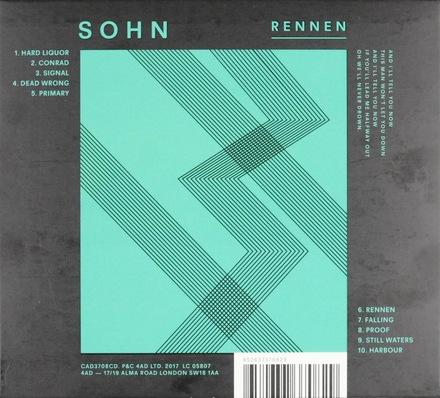 Christopher Michael Taylor, professionally known as Sohn (stylised as SOHN), is an English singer, songwriter and record producer. Following the release of the 2012 EP The Wheel by Aesop, he was signed by 4AD. He released his first album, Tremors, on 7 April 2014 followed by Rennen in January 2017.

Taylor was born in South London and developed an early interest in music. After four albums, he dissolved his successful project Trouble Over Tokyo and reinvented himself as Sohn. In August 2010, he released the first two songs, "Warnings" and "Oscillate", under the Sohn name through his Soundcloud page. A month later, his first EP was announced by the London-based Aesop label. The songs "The Wheel" and "Red Lines" were also streamed online, picking up critical acclaim. The EP The Wheel was released on 5 November 2012 in both digital and vinyl formats. The sam…Read more on Wikipedia

Work of SOHN in the library 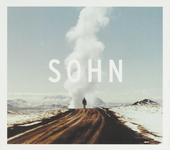 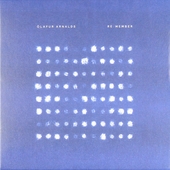 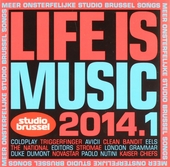