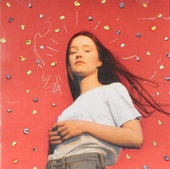 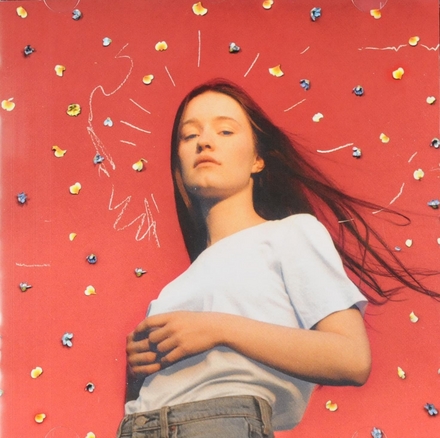 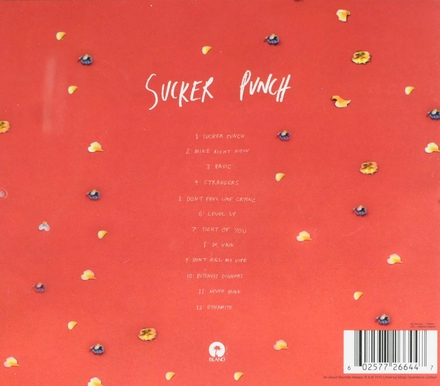 Sigrid is a Scandinavian given name for women from Old Norse Sigríðr, meaning "victory", "wisdom", and "beautiful". Sigrid = Sigr + fríðr ("victory" and "beautiful", respectively). Common nicknames include Siri, Sigga, Sig, and Sigi. An Estonian variant is Siiri. The Latvian version of the name is Zigrīda.

Work of Sigrid in the library