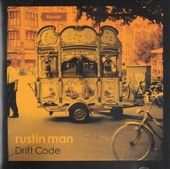 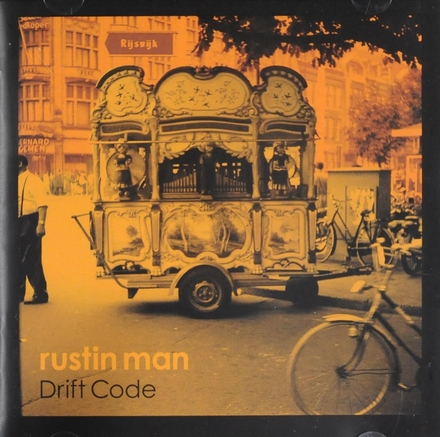 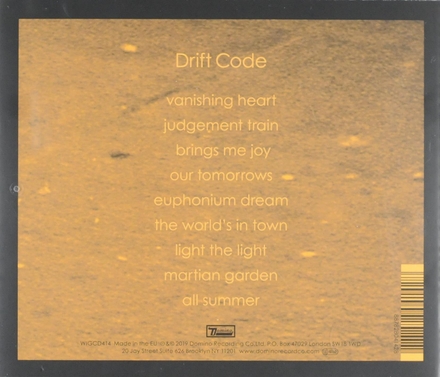 Paul Douglas Webb AKA "Rustin Man" (born 16 January 1962) is an English musician. He was the bassist for English band Talk Talk.

Webb attended The Deanes School in Thundersley, Essex with Lee Harris, and they became good friends. They played in the reggae band Eskalator before being recruited to form Talk Talk in 1981. Webb played bass for Talk Talk until 1988. His composition "Another Word" from the album The Party's Over is the only Talk Talk song not written or co-written by vocalist Mark Hollis.

He also produced the James Yorkston album The Year of the Leopard (2006), and the Dez Mona album Hilfe Kommt (2009).

Work of Rustin Man in the library 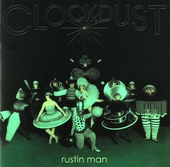