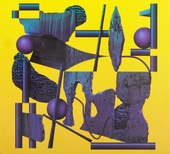 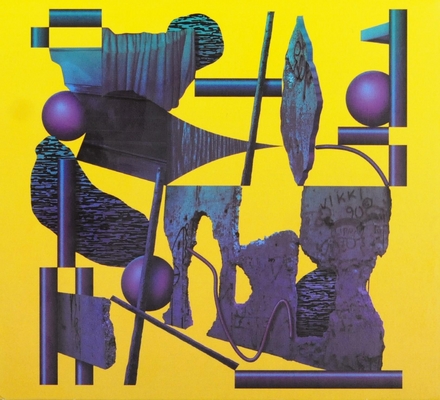 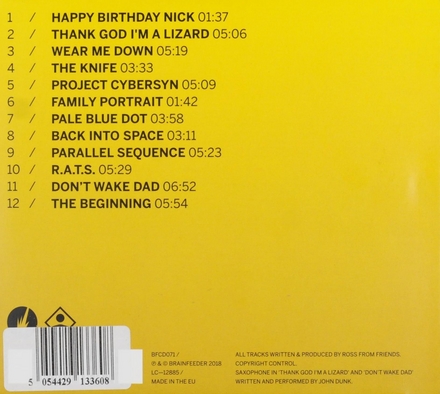 About Ross From Friends

Felix Clary Weatherall (born June 1993), better known by his stage name Ross From Friends, is a British electronic record producer and DJ. He is signed to Flying Lotus' Brainfeeder label, and released his debut album Family Portrait in July 2018, being noted as 'one to watch' by The Guardian.

Weatherall began to make music under a number of different names before settling on Ross from Friends in 2012. The name was chosen because a TV in the studio he was using had a DVD of Friends stuck inside it, and so would only play episodes of Friends.

Weatherall's first releases came on small UK electronic labels, such as Magicwire and Lobster Theremin. His 2015 release "(Talk to Me) You'll Understand" was described by XLR8R as "a hazy lo-fi number with woozy synths and classy vocal samples." This breakthrough track has around seven million streams on YouTube.

Work of Ross From Friends in the library