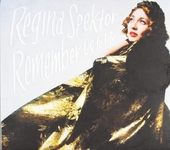 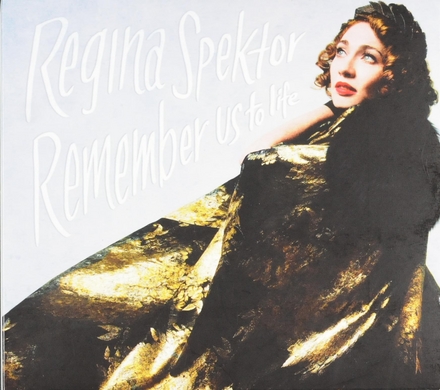 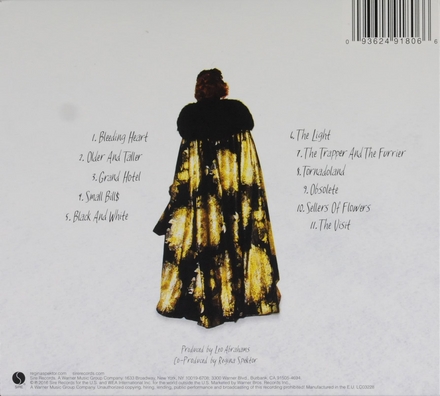 Title
Remember us to life

After self-releasing her first three records and gaining popularity in New York City's independent music scenes, particularly the anti-folk scene centered on New York City's East Village, Spektor signed with Sire Records in 2004 and began achieving greater mainstream recognition. After giving her third album a major label re-release, Sire released Spektor's fourth album, Begin to Hope, which would go on to achieve a Gold certification by the RIAA. Her following two albums, Far and What We Saw from the Cheap Seats, each debuted at number 3 on the Billboard 200. 2016's Remember Us to Life peaked at 23 on the Billboard 200.

Work of Regina Spektor in the library 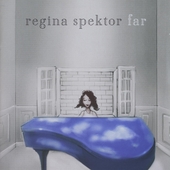 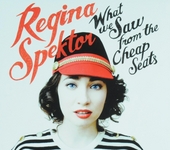 What we saw from the cheap seats 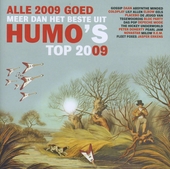 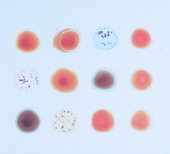 Echo in the canyon : the birth of the California sound : music from and inspired by the documentary film