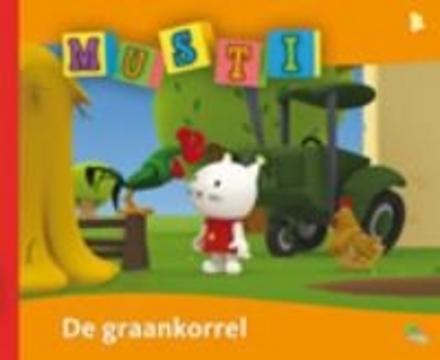 Ray Goossens was born in Merksem, Belgium in 1924. Interested in animation from before World War II, he founded the AFIM animation studios with Henri Winkeler and Edmond Roex in 1940. They had 15 employees, including later famous comics artists like Bob de Moor and Jef Nys. They created a number of short animated movies, of which Smidje Smee was the most successful.

After the war, Goossens started working as a comics creator with Kleine Zondagsvriend, a weekly youth magazine. He created a number of series, some based on existing stories like Tijl Uilenspiegel and Reinaert de Vos, some new like Tsjoem (a parrot) and Snops en de bende. He also worked as an illustrator for different newspaper…Read more on Wikipedia

Work of Ray Goossens in the library 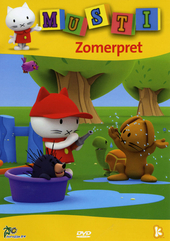 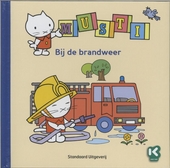 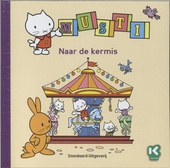 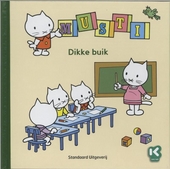 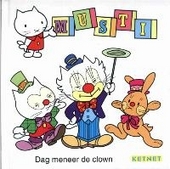 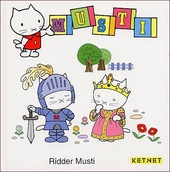 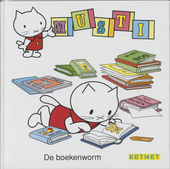 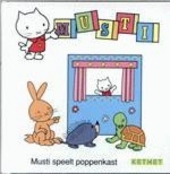 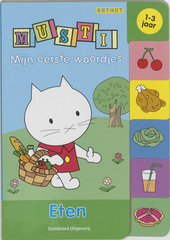 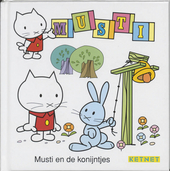 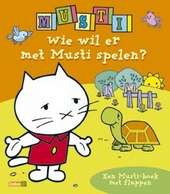 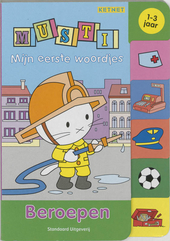 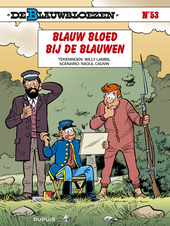 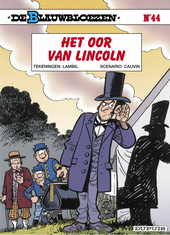 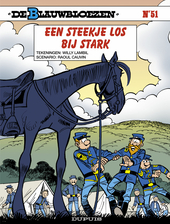 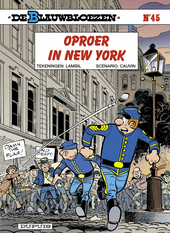 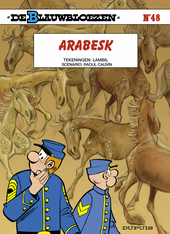 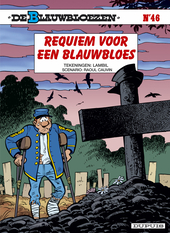 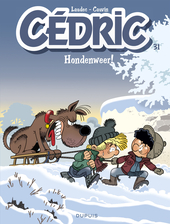 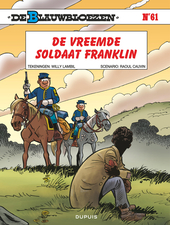 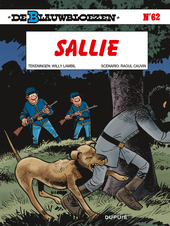 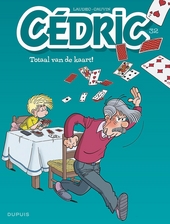