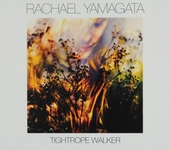 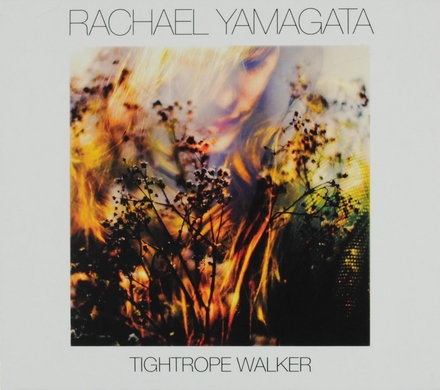 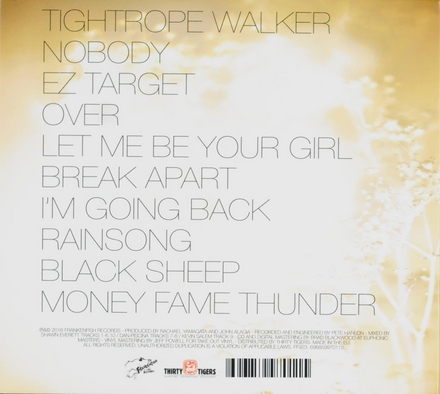 Rachael Yamagata (born September 23, 1977) is an American singer-songwriter and pianist from Arlington, Virginia. She began her musical career with the band Bumpus before becoming a solo artist and releasing five EPs and four studio albums. Her songs have appeared on numerous television shows and she has collaborated with Jason Mraz, Rhett Miller, Bright Eyes, Ryan Adams, Toots and the Maytals and Ray Lamontagne.

She was born to a Japanese-American father and an Italian-German mother. Yamagata graduated from the Holton-Arms School and attended Northwestern University and Vassar College.

Yamagata became the vocalist for the Chicago group Bumpus and spent six years touring, writing and recording with the band before leaving in 2001 to begin a solo career. In September 2002, she obtained a two-record deal with Arista's Private Music and her self-…Read more on Wikipedia

Work of Rachael Yamagata in the library 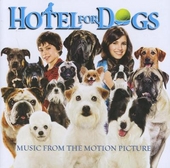 Hotel for dogs : music from the motion picture 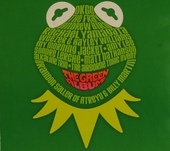