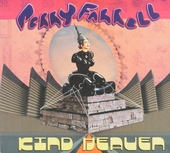 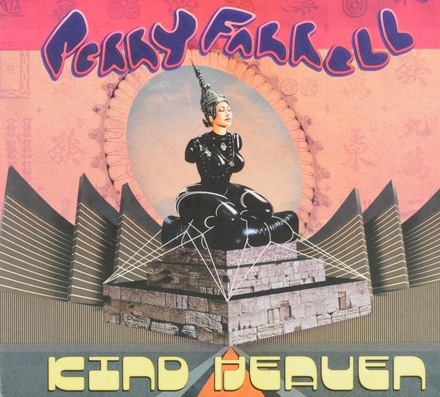 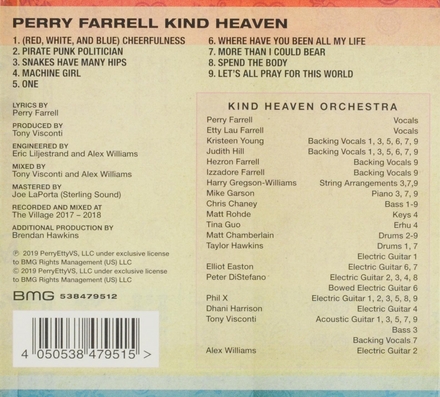 Born as Peretz Bernstein in Queens, New York City, New York, he spent his grade-school years in Woodmere, Long Island, and moved to North Miami Beach, Florida, with his Jewish family during his teens. His father was a jeweler and his mother was an artist who died by suicide when Farrell was three, an event later noted in the Jane's Addiction songs "Then She Did" and "Twisted Tal…Read more on Wikipedia

Work of Perry Farrell in the library 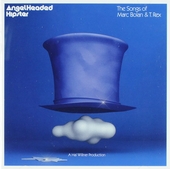