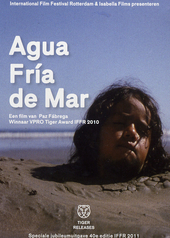 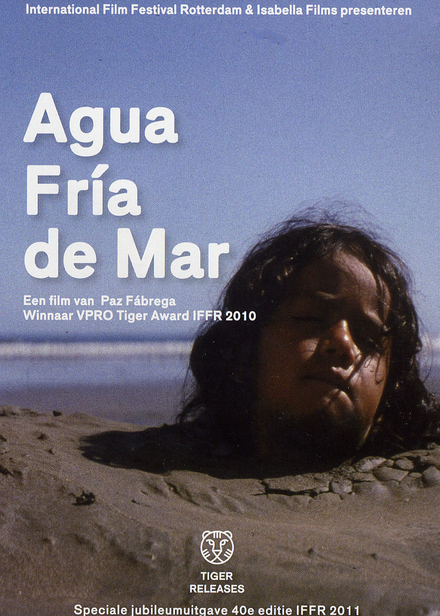 Paz Fábrega (born 1979) is a Costa Rican film director, scriptwriter and producer. She has directed two feature films and several shorts. Her film Agua fría de mar (Cold Water of the Sea) earned the Tiger Award at the Rotterdam International Film Festival, one of the most prominent awards won by a Central American film. Her works deal with loneliness and the vulnerability of youth.

Fábrega was born in San José, Costa Rica. She lived in New York City from ages 10–14 as her mother worked on her doctorate. She studied communications at the University of Costa Rica, photography at the Colegio Universitario de Alajuela, and film at the London Film School, graduating from the latter in 2006.

Fábrega's graduation film Temporal was shot in rural Costa Rica in 2006. It competed at several international film festivals and won the Grand Prix at the Biarritz Film Festi…Read more on Wikipedia

Work of Paz Fábrega in the library 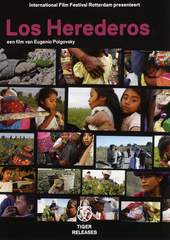 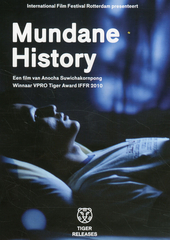 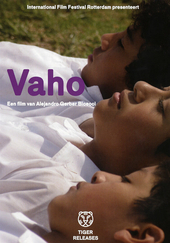 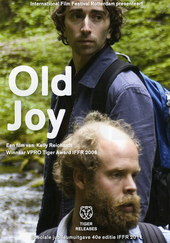 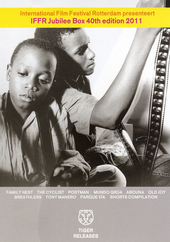