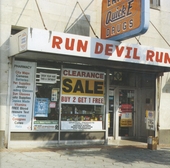 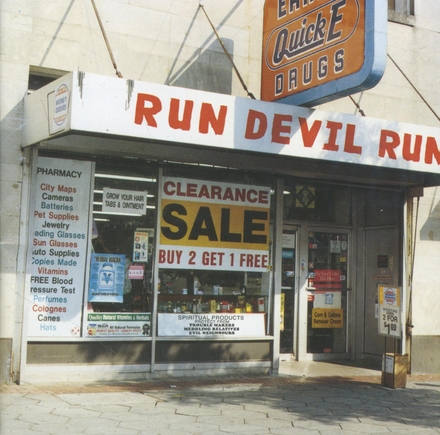 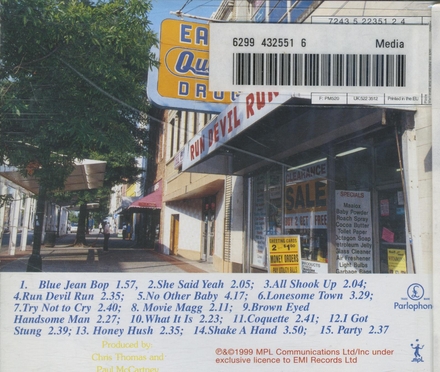 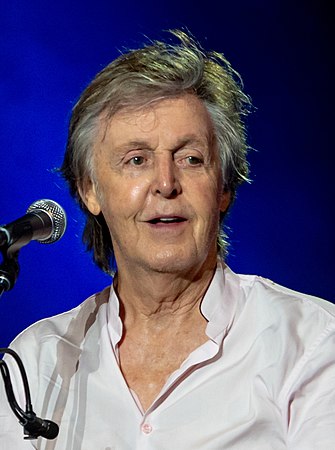 Sir James Paul McCartney (born 18 June 1942) is an English singer, songwriter, musician, and record and film producer who gained worldwide fame as co-lead vocalist and bassist for the Beatles. His songwriting partnership with John Lennon remains the most successful in history. After the group disbanded in 1970, he pursued a solo career and formed the band Wings with his first wife, Linda, and Denny Laine.

A self-taught musician, McCartney is proficient on bass, guitar, keyboards, and drums. He is known for his melodic approach to bass-playing (mainly playing with a plectrum), his versatile and wide tenor vocal range (spanning over four octaves), and his eclecticism (exploring styles ranging from pre-rock and roll pop to classical and electronica). McCartney began his career as a member of the Quarrymen in 1957, which evolved into the Beatles in 1960. Starting with the 1967 album Sgt. Pepper's Lonely Hearts Club Band, he graduall…Read more on Wikipedia

Work of Paul McCartney in the library 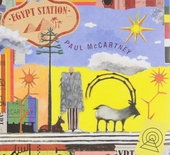 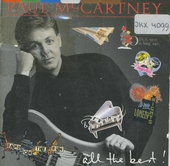 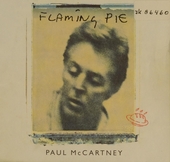 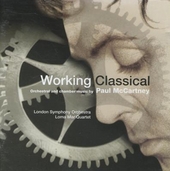 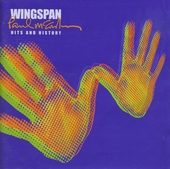 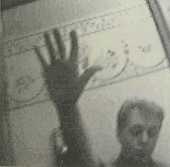 Chaos and creation in the backyard 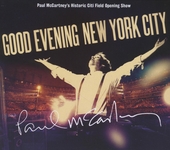 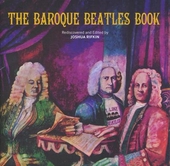 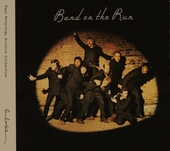 Band on the run

Kisses on the bottom 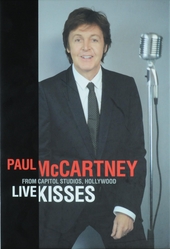 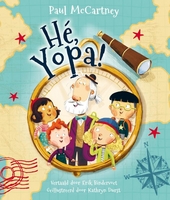 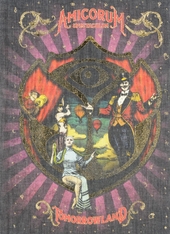