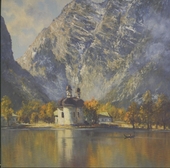 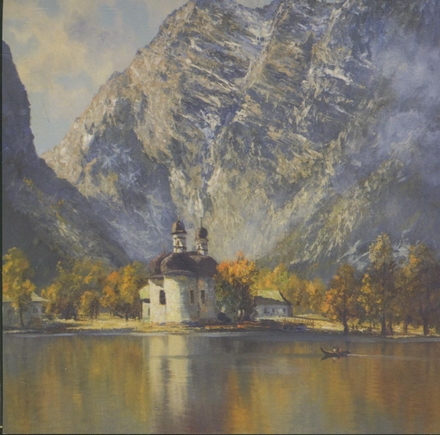 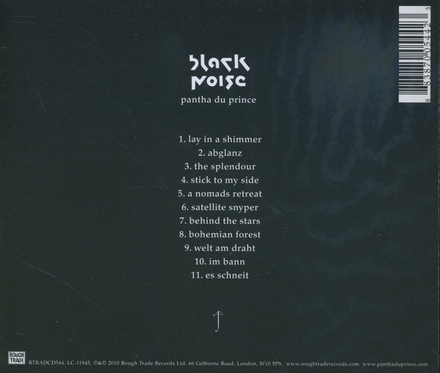 Weber's style evolved from the harder end of the house music spectrum and minimal techno to something he described himself as "sonic house," and incorporating acoustic elements, electronically altered field recordings, and shoegazing references. He launched his Pantha du Prince identity in 2002, with the four-track 12" "Nowhere". His first full-length album Diamond Daze (2004), featured hard-edged club songs, with samples of The Chills’ "Pink Frost" on the track "Circle Glider". Writing for allmusic, Jason Birchmeier also detected an affinity for shoegaze bands such as My Bloody Valentine and Slowdive, as well as stylings of Detroit Techn…Read more on Wikipedia

Work of Pantha du Prince in the library 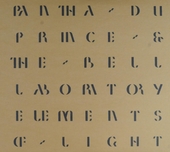 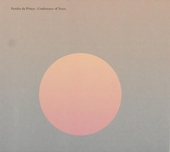