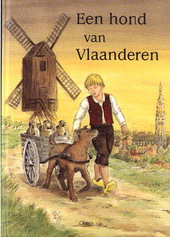 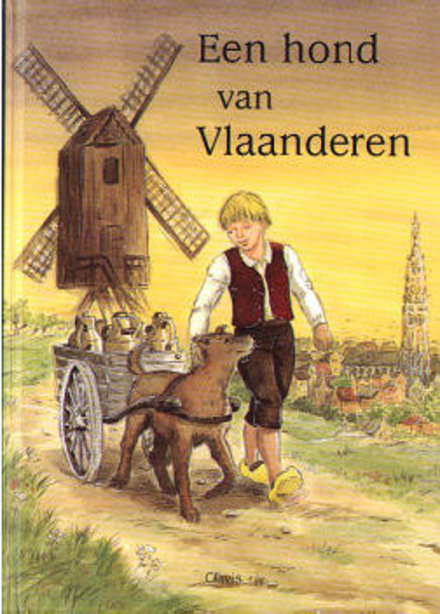 Original title
A dog of Flanders

Ouida (; 1 January 1839 – 25 January 1908) was the pseudonym of the English novelist Maria Louise Ramé (although she preferred to be known as Marie Louise de la Ramée). During her career, Ouida wrote more than 40 novels, as well as short stories, children's books and essays. Moderately successful, she lived a life of luxury, entertaining many of the literary figures of the day. Under Two Flags, one of her most famous novels, described the British in Algeria. It expressed sympathy for the French colonists—with whom Ouida deeply identified—and, to some extent, the Arabs. The novel was adapted for the stage, and was filmed six times. Her novel A Dog of Flanders is considered a children's classic in much of Asia. The American author Jack London cited her novel Signa, as one of the reasons for his literary success. Her lavish lifestyle eventually led her to penury, and her works were put up for auction…Read more on Wikipedia

Work of Ouida in the library 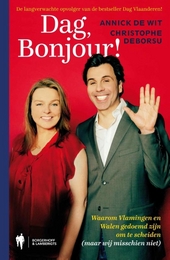