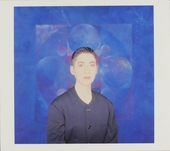 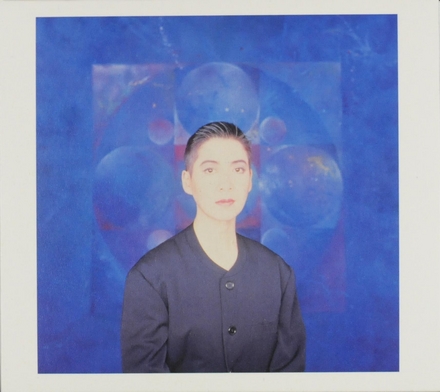 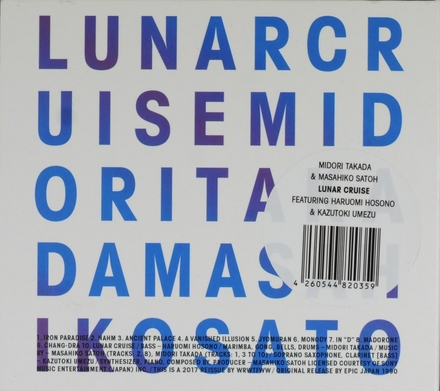 Midori Takada (Japanese: 高田みどり) (born December 21, 1951) is a Japanese composer and percussionist. She has been described as a pioneer of ambient and minimalist music.

Takada graduated from Tokyo University of the Arts and began her musical career as a percussionist with the Berlin RIAS Symphonie-Orchester in the mid-1970s. She became dissatisfied with the Western classical musical tradition and returned to Japan to study African drumming and Indonesian gamelan, as well as the early minimalism of Steve Reich and Terry Riley. She channeled these influences into the group Mkwaju Ensemble which she formed with Joe Hisaishi, Yoji Sadanari, Junko Arase and Hideki Matsutake. Mkwaju Ensemble released two albums in 1981, Mkwaju and Ki-Motion, and she also performed on recordings by Toru Takemitsu and Satoshi Ashikawa around this time.

Work of Midori Takada in the library