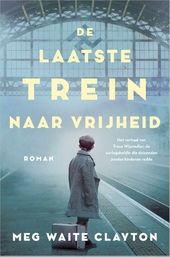 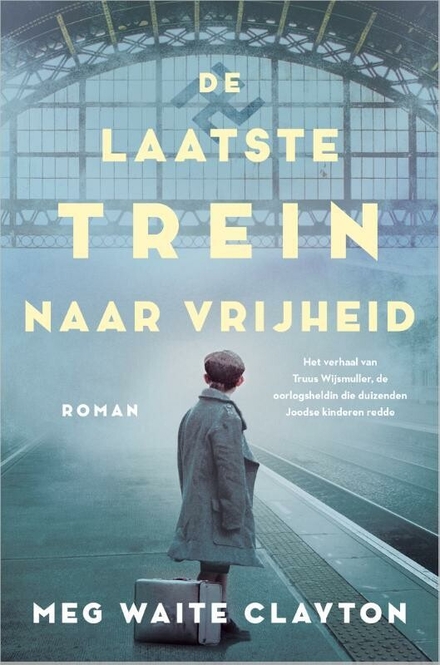 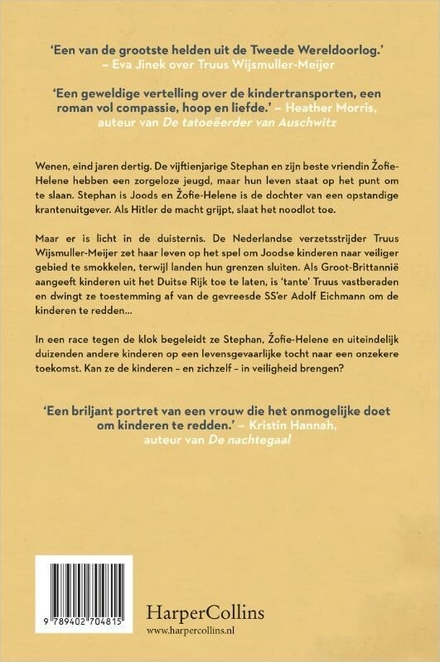 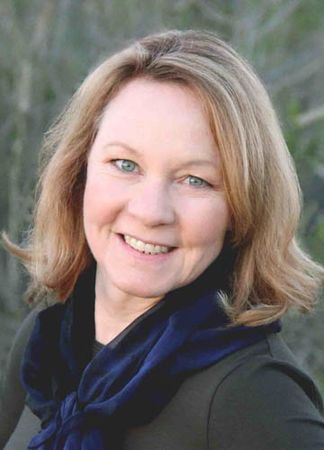 A graduate of University of Michigan Law School, Clayton also earned bachelor's degrees in History and Psychology from the University of Michigan. She worked as a lawyer at the Los Angeles firm of Latham & Watkins. She grew up primarily in suburban Kansas City and suburban Chicago, where she graduated from Glenbrook North High School. She began writing in earnest after moving to a horse farm outside of Baltimore, Maryland, where her first novel is set. She now lives in the San Francisco Bay Area.

In addition to her work as a novelist, she has written for the Los Angeles Times, Writer's Digest, Runner's World, and public radio.

Clayton's first novel, The Language of Light, was a finalist for the 2002…Read more on Wikipedia

Work of Meg Waite Clayton in the library 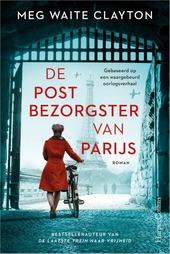 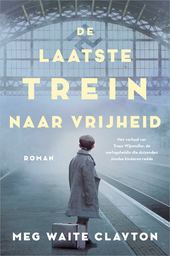 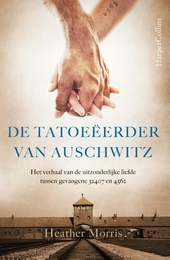 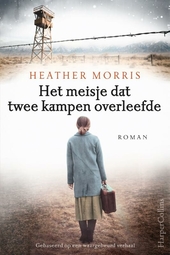 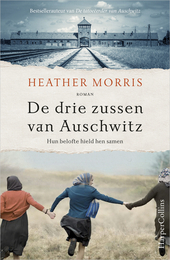 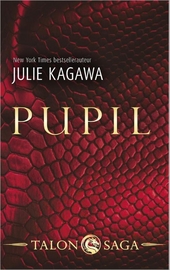 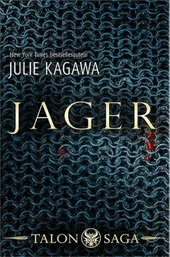 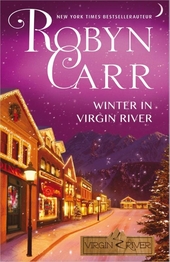 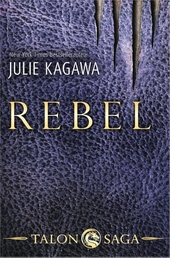 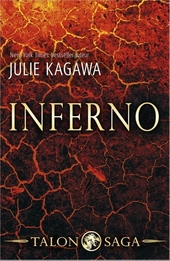 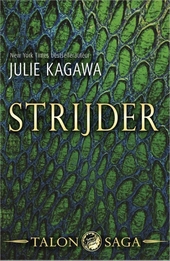 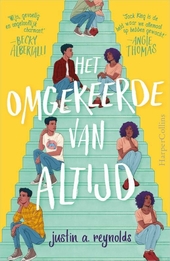 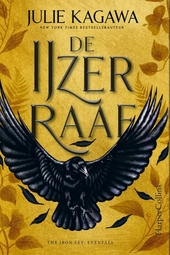 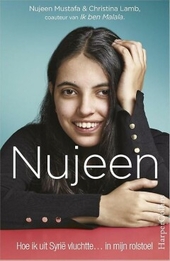 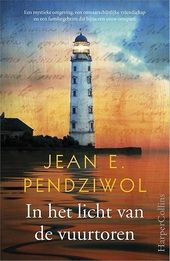 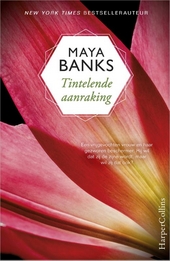 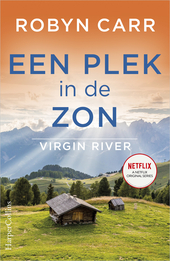 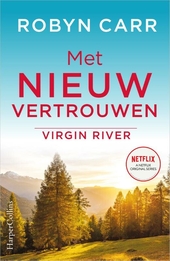 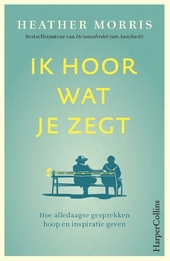 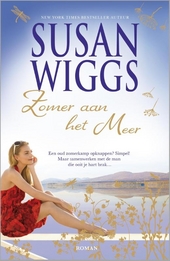