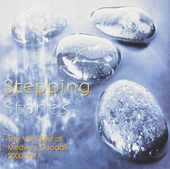 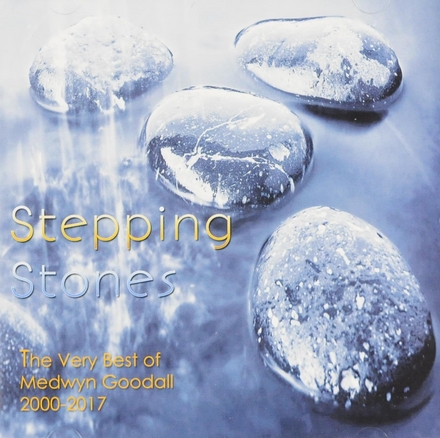 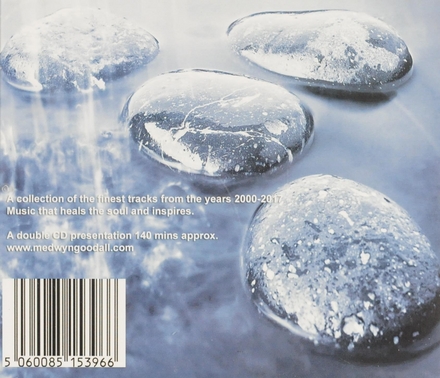 Medwyn Goodall (born in 1961) is a composer, musician and owner of record label MG Music. He is mostly associated with the New Age genre. He was born in Yorkshire, England. He lives with his wife Wendy in Cornwall, England. According to AllMusic, "Goodall began composing original songs as a teen, earning local notoriety with his band Trax; in the years to follow, he learned to play a vast range of instruments, including mandolin, piano, drums, harp, flute, glockenspiel, panpipes, vibraphone and synthesizer, and cut his first album at age 26". He is a prolific recorder, having recorded over 75 albums. He also topped the UK music charts twice and sold over three million albums. His first album was Emergence (1987), published by New World Music. His early albums were published also by Oreade Music. Medwyn Goodall started MG Music in 2003. This is a record label which specializes in New Age music.

He produced albums on which he arrang…Read more on Wikipedia

Work of Medwyn Goodall in the library 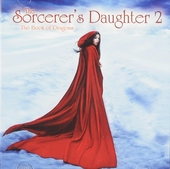 The sorcerer's daughter 2 : The book of dragons 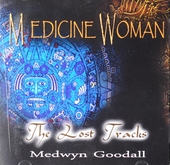 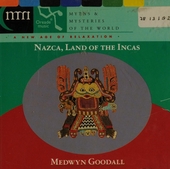 Nazca, land of the Incas 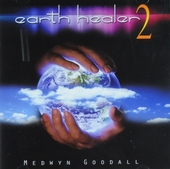 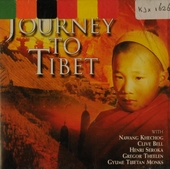 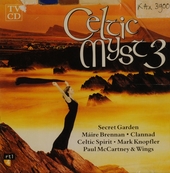 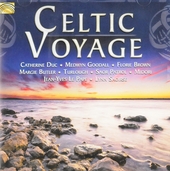