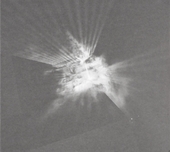 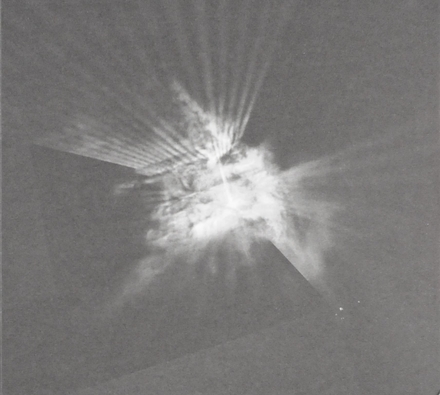 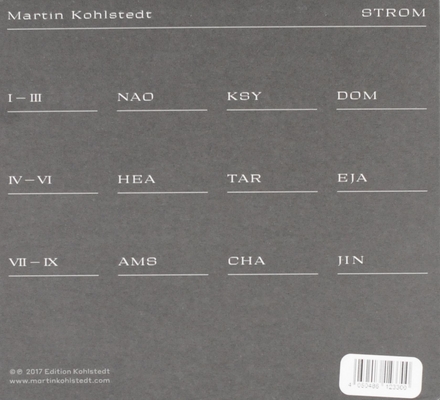 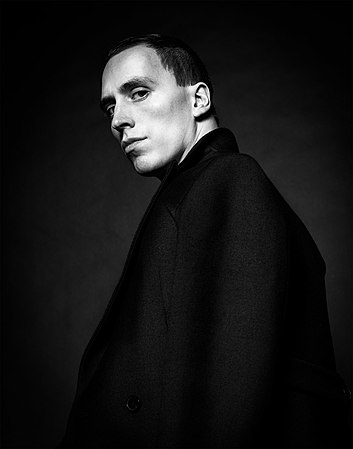 In a live setting Kohlstedt mostly uses grand and upright pianos in combination with a Fender Rhodes and several synthesizers. The Daily Telegraph said in review of his London live debut that "the music’s repetitive patterns and modal harmonies sometimes reminded one of other music often described as hypnotic, from Ryuichi Sakamo…Read more on Wikipedia

Work of Martin Kohlstedt in the library