In the next life 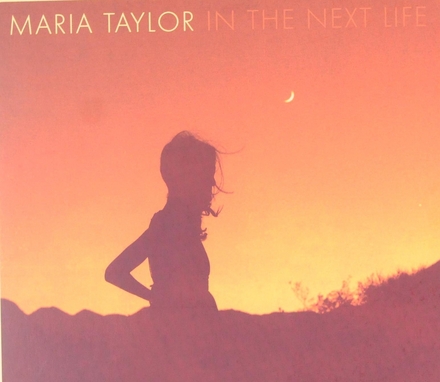 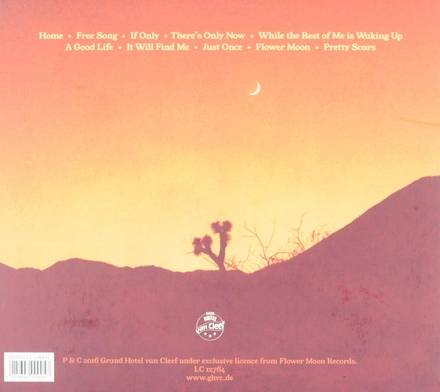 In the next life

Title
In the next life

Maria Diane Taylor (born May 21, 1976) is an American singer-songwriter from Birmingham, Alabama. She is also a member of the duo Azure Ray with Orenda Fink. Taylor plays several instruments, including the piano, guitar, and drums, and has collaborated or performed with such artists as Bright Eyes, Moby, Michael Stipe of R.E.M., Joshua Radin, Nik Freitas and more.

Taylor started her musical career at the age of fifteen in the band Little Red Rocket with Orenda Fink which released two CDs on Geffen, Who Did You Pay (1997) and It's in the Sound (2000). The group disbanded during the merging of Geffen with Universal Music Group.

Taylor later moved to Athens, Georgia along with her musical collaborator, Fink where they formed the band Azure Ray. The pair signed to WARM and released their self-titled debut in 2001. The song "Sleep" was later featured in the 2006 Academy Aw…Read more on Wikipedia

Work of Maria Taylor in the library