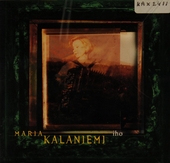 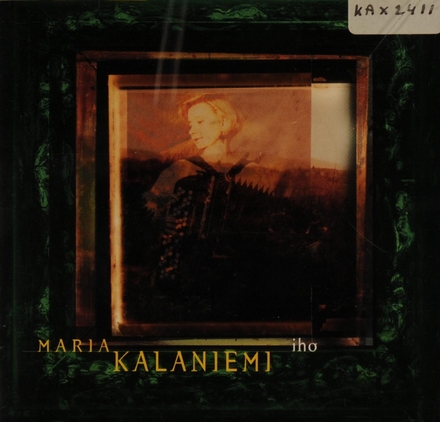 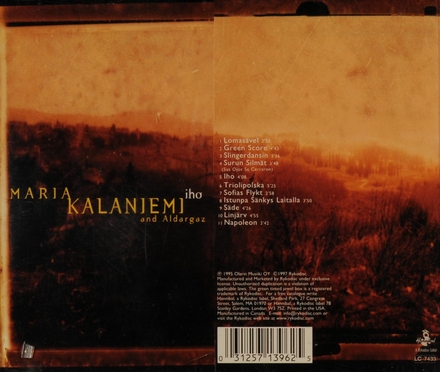 Maria Kalaniemi (born May 27, 1964 in Espoo, Finland) is a Finnish accordionist. She was classically trained, gaining her MMus from the Sibelius Academy in 1992, but has become mostly known as a folk musician having played this music from childhood, besides her classical music studies, and also at the folk music department of the Sibelius Academy.

Ensembles she is or has been involved with are:

Work of Maria Kalaniemi in the library 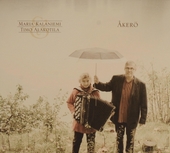 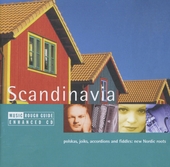