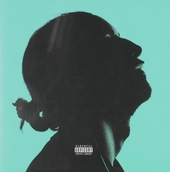 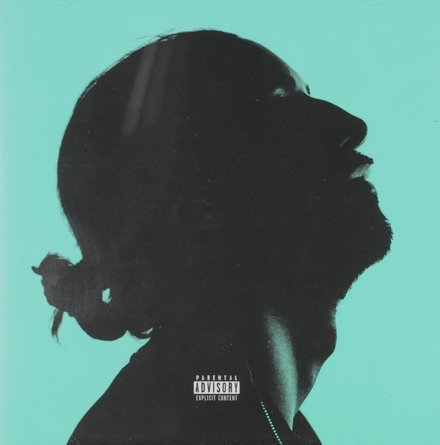 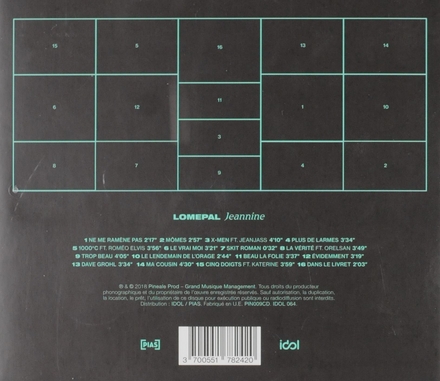 Antoine Valentinelli (born 4 December 1991 in Paris), better known by his stage name Lomepal, is a French rapper and singer from the 13th arrondissement of Paris. He has released five EPs, and two studio albums: Flip, released in June 2017, and Jeannine, released in December 2018, were certified double platinum by the SNEP.

His stage name comes from the fact that his friends always thought he was sick because of his pale complexion, hence Lomepal (for "the pale man"). His first stage name was Jo Pump. He is friends with the Belgian rapper Roméo Elvis, with whom he collaborated on the song "1000°C" for Lomepal's album Jeannine.

In 2017, he performed more than a hundred live shows and received over 100 million views on his YouTube channel.

On 25 October 2019 Antoine released the album, Amina. The album is essentially a deluxe version of his album Jeannine including all of its songs, with some having been remixed, rep…Read more on Wikipedia

Work of Lomepal in the library 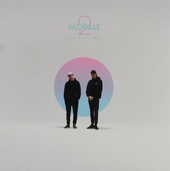 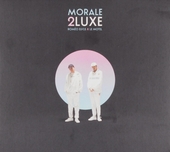