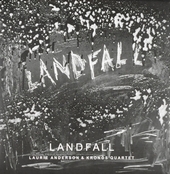 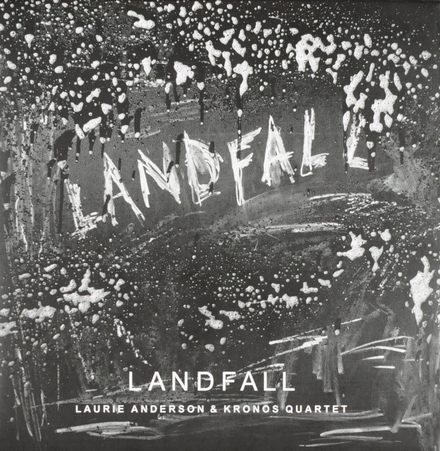 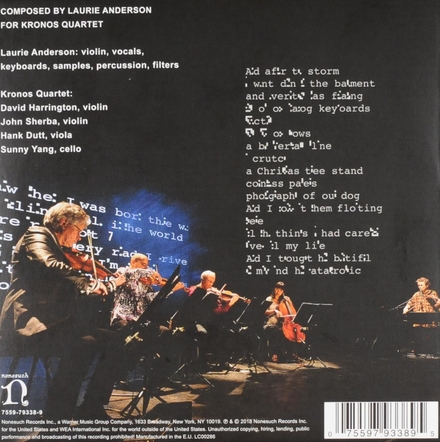 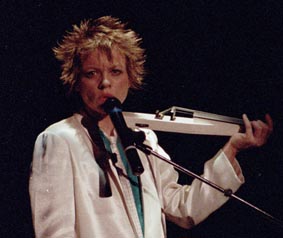 Laura Phillips Anderson (born June 5, 1947) is an American avant-garde artist, composer, musician and film director whose work spans performance art, pop music, and multimedia projects. Initially trained in violin and sculpting, Anderson pursued a variety of performance art projects in New York during the 1970s, focusing particularly on language, technology, and visual imagery. She became more widely known outside the art world when her single "O Superman" reached number two on the UK singles chart in 1981. She also starred in and directed the 1986 concert film Home of the Brave.

Anderson is a pioneer in electronic music and has invented several devices that she has used in her recordings and performance art shows. In 1977, she created a tape-bow violin that uses recorded magnetic tape on the bow instead of horsehair and a magnetic tape head in the bridge. In the late 1990s, she collaborated with Interval Research to develop an ins…Read more on Wikipedia

Work of Laurie Anderson in the library 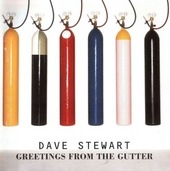 Greetings from the gutter 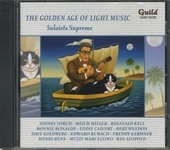 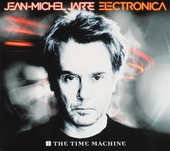 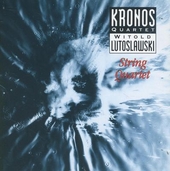 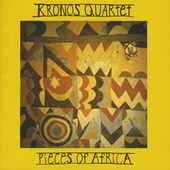 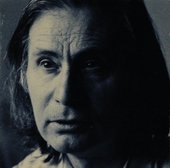 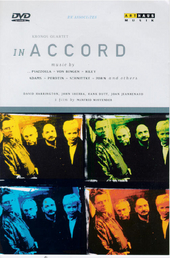 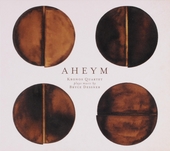 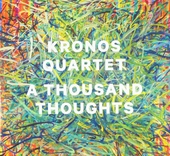 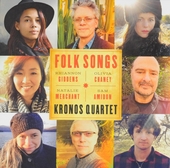 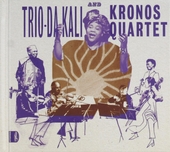 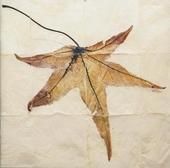 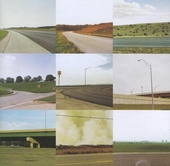 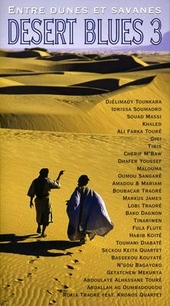 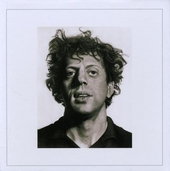 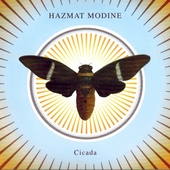 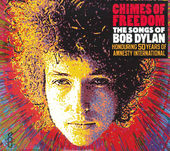 Chimes of freedom : the songs of Bob Dylan : honouring 50 years of Amnesty International