You got what it takes 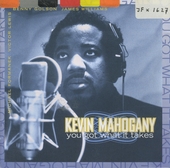 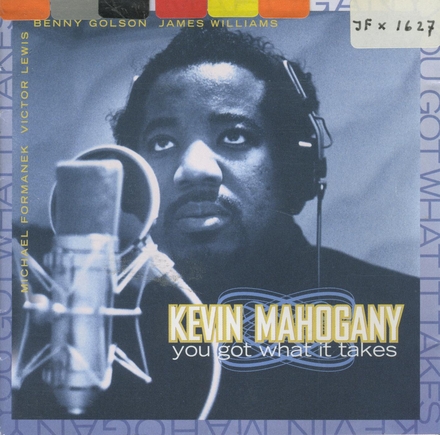 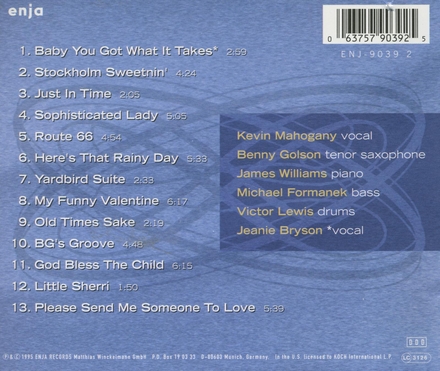 You got what it takes

Title
You got what it takes 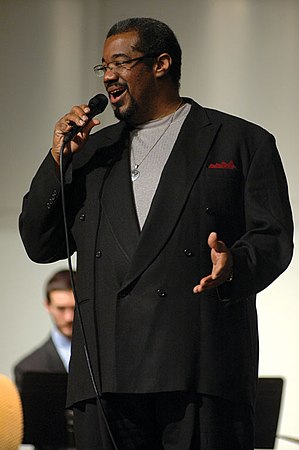 CC BY 3.0 - Image by Andrea Pendergast

Kevin Bryant Mahogany (July 30, 1958 – December 17, 2017) was an American jazz vocalist who became prominent in the 1990s. He was known for his scat singing, and his singing style has been compared with jazz singers Billy Eckstine, Joe Williams and Johnny Hartman.

Mahogany began his study of music as a child with piano and later learned to play the clarinet and baritone saxophone, performing with jazz bands and teaching music while still in high school. "When I was a kid, music was just as important as English and math in our household" says Mahogany. "In fact piano lessons were a grade school staple for the whole family." Mahogany attended Baker University, where he performed with both instrumental and vocal ensembles and formed a vocal jazz group. In 1981, Mahogany received his BFA in Music and English Drama.

After graduating, Mahogany returned to Kansas C…Read more on Wikipedia

Work of Kevin Mahogany in the library