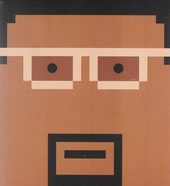 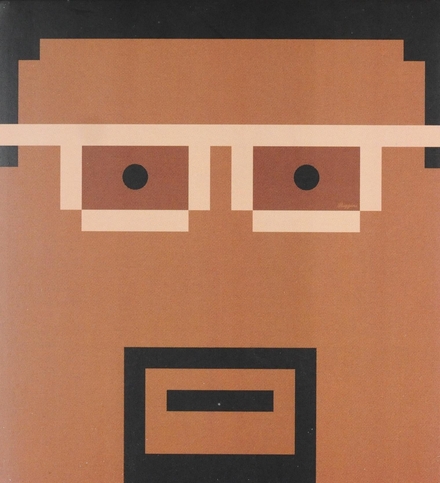 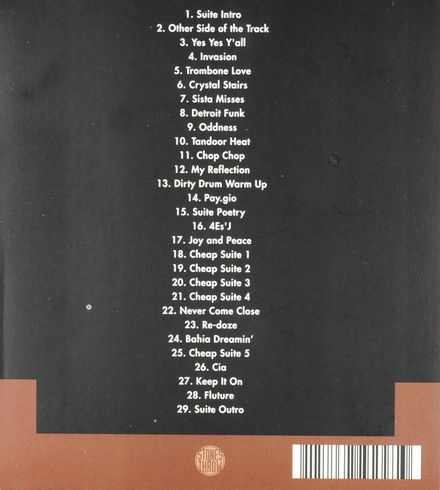 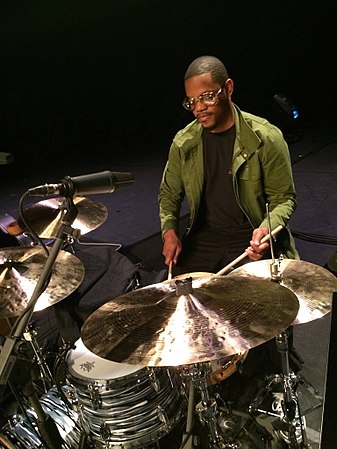 Riggins was born in Detroit, Michigan, United States, son of keyboardist Emmanuel Riggins. As a child, he would often watch his father perform with Grant Green, Marcus Belgrave and others. He joined the Kennedy Elementary school band in the sixth grade as a trumpeter, studying with Belgrave, where he played for two years in addition to drums before switching to drums full-time in the eighth grade.

Riggins was a DJ, producing hip-hop and performing in three different school bands at Southfield High School before leaving school in the eleventh grade. He joined Betty Carter's Jazz Ahead band soon after at age 17 and moved to New York in 1994, later joining the Mulgrew Miller trio. He also performed in bands with Steven Scott and Benny Green before joining Roy Hargrove's band in the middle of 1995.

After three years with Hargrove, R…Read more on Wikipedia

Work of Karriem Riggins in the library 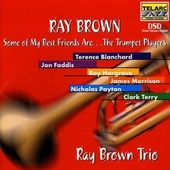 Some of my best friends are... the trumpet players