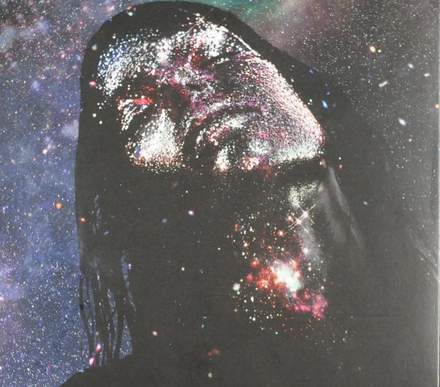 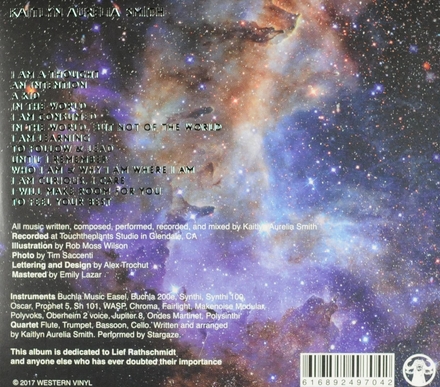 Kaitlyn Aurelia Smith is an American composer, performer and producer, originally from Orcas Island and currently based in Los Angeles. After several self-released albums, Smith was signed to independent record label Western Vinyl in 2015, which released her first official album, Euclid, in January 2015. Her latest album, The Mosaic of Transformation, was released in May 2020.

Smith grew up and was home-educated on Orcas Island, Northwestern Washington. She left the island to study composition and sound engineering at Berklee College of Music in Boston, before returning to the island after her graduation.

It was after returning home that Smith discovered synthesizers, when a neighbor introduced her to the Buchla 100 Synthesizer. Having originally intended to use her voice as her primary instrument, and then moving to classical guitar and piano, Smith switched to the u…Read more on Wikipedia

Work of Kaitlyn Aurelia Smith in the library