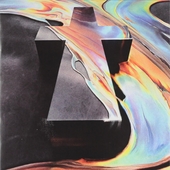 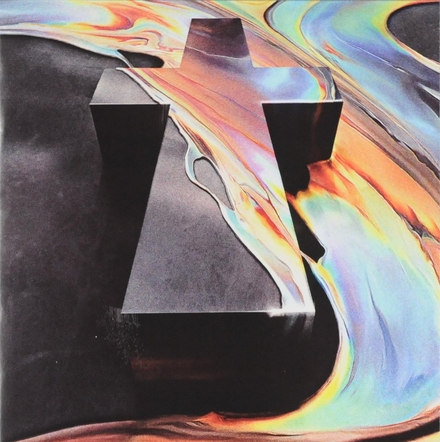 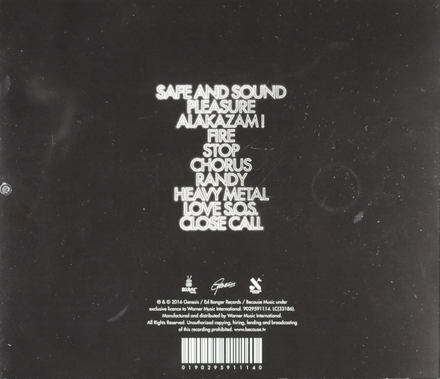 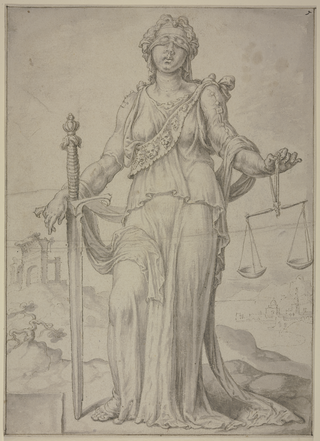 Justice, in its broadest sense, is the principle that people receive that which they deserve, with the interpretation of what then constitutes "deserving" being impacted upon by numerous fields, with many differing viewpoints and perspectives, including the concepts of moral correctness based on ethics, rationality, law, religion, equity and fairness.

Work of Justice in the library 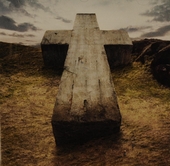 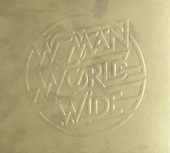