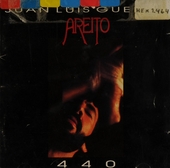 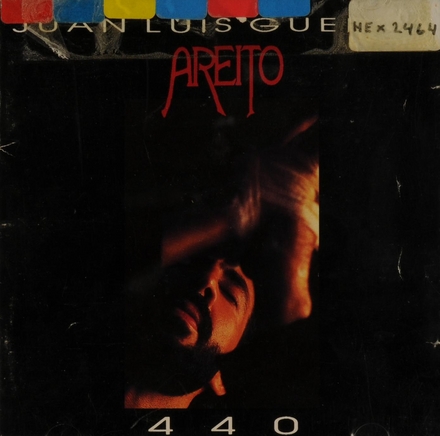 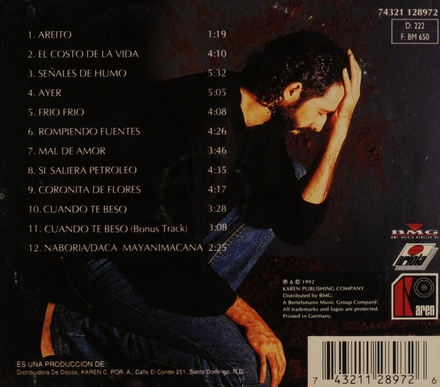 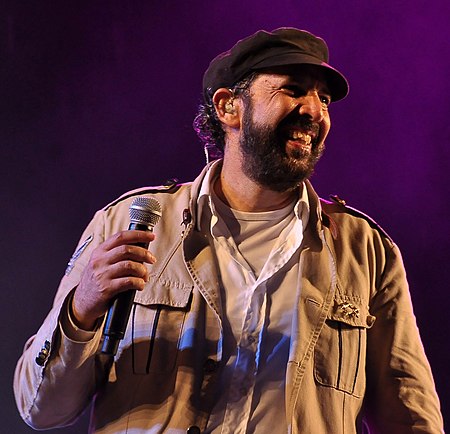 Guerra is one of the most internationally recognized Latin artists of recent decades. His popular style of merengue and Afro-Latin fusion has garnered him considerable success throughout Latin America. He is also credited for popularizing bachata music on a global level and is often associated with the genre, although his distinct style of bachata features a more traditional bolero rhythm and aesthetic mixed with bossa-nova influenced melodies and harmony in some o…Read more on Wikipedia

Work of Juan Luis Guerra in the library 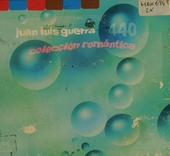 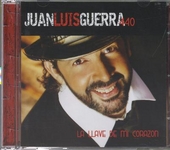 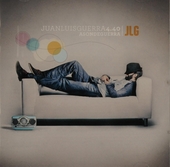 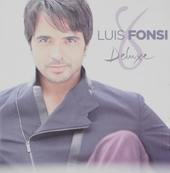 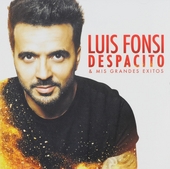 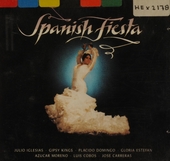 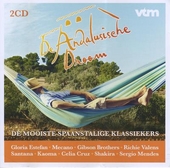 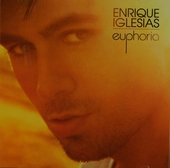 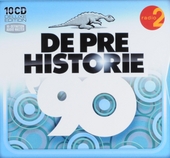