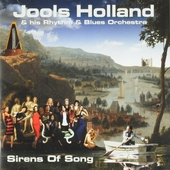 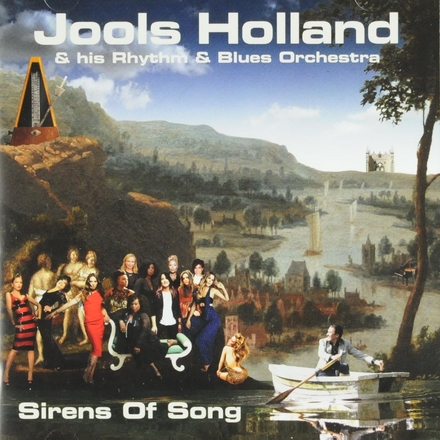 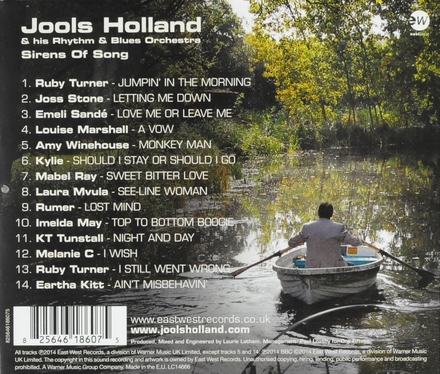 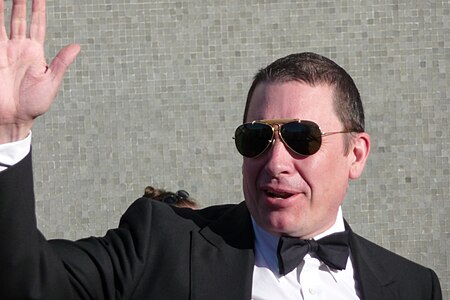 Julian Miles Holland, (born 24 January 1958) is an English pianist, bandleader, singer, composer and television presenter. He was an original member of the band Squeeze and has worked with many artists including Jayne County, Sting, Eric Clapton, Mark Knopfler, George Harrison, David Gilmour, Magazine, The The and Bono.

Since 1992, he has hosted Later... with Jools Holland, a music-based show aired on BBC2, on which his annual show Hootenanny is based. Holland is a published author and appears on television shows besides his own and contributes to radio shows. In 2004 he collaborated with Tom Jones on an album of traditional R&B music.

On BBC Radio 2 Holland also regularly hosts the weekly programme Jools Holland, a mix of live and recorded music and general chat and features studio guests, along with members of his orchestra.

Holland was educated…Read more on Wikipedia

Work of Jools Holland in the library 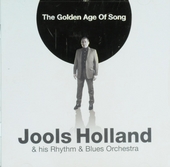 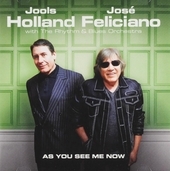 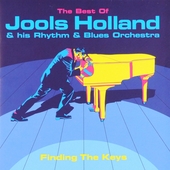 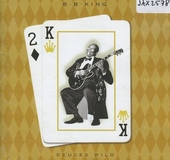 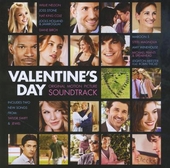 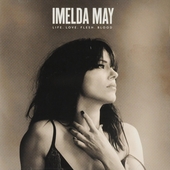