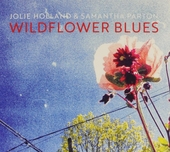 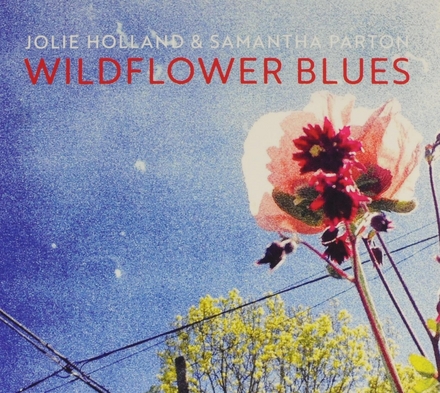 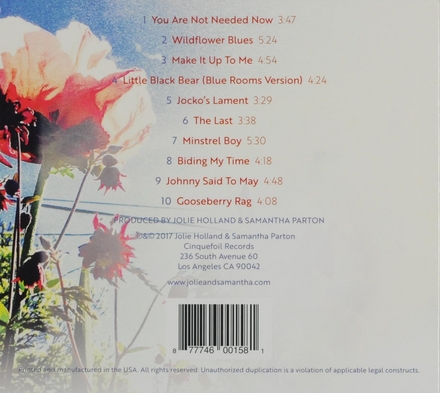 CC BY 2.0 - Image by John Benson from Madison WI

Jolie Holland is an American singer and performer who combines elements of folk, traditional, country, rock, jazz, and blues.

Growing up in Houston, Texas, Jolie left in 1994, moving to Austin, New Orleans, and San Francisco before ending up in Vancouver, Canada, where she was one of the founding members of The Be Good Tanyas. Holland left the band before the release of their debut album, Blue Horse, on which she appears prominently. She returned to San Francisco, where she recorded her first album, 2002's Catalpa. Originally self-released, the album was later picked up and re-released by ANTI-. In 2004 she released her first album for ANTI-, 2004's Escondida. ANTI- labelmates Tom Waits and Sage Francis are both outspoken fans of Holland's: Waits nominated her for the Shortlist music prize, while Francis has said that Escondida was his most listened to album of 2005.

Work of Jolie Holland in the library 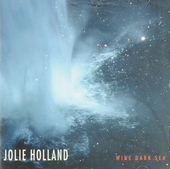