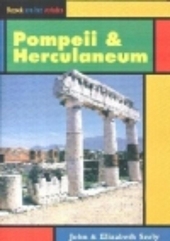 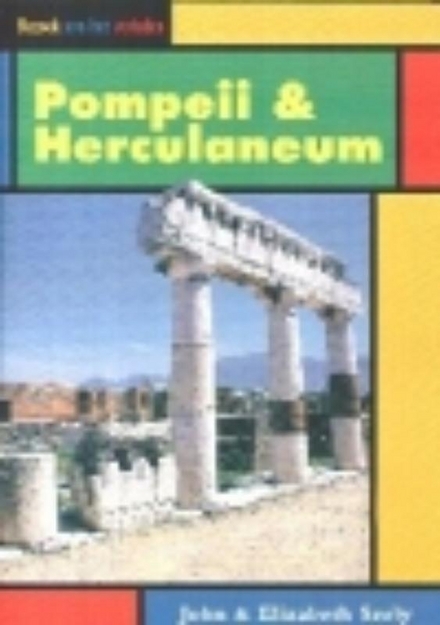 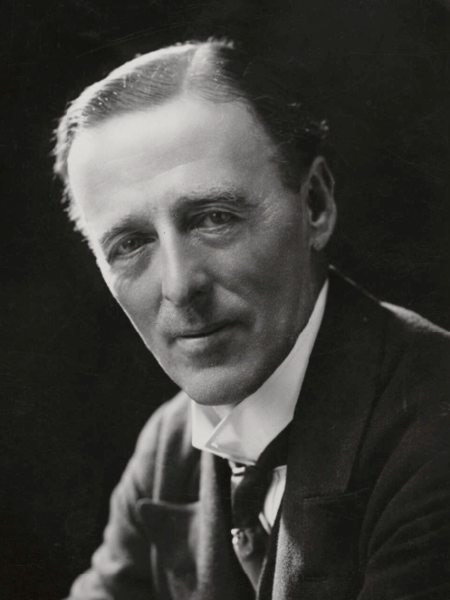 John Edward Bernard Seely, 1st Baron Mottistone, (31 May 1868 – 7 November 1947), also known as Jack Seely, was a British Army general and politician. He was a Conservative Member of Parliament (MP) from 1900 to 1904 and a Liberal MP from 1904 to 1922 and from 1923 to 1924. He was Secretary of State for War for the two years prior to the First World War, before being forced to resign as a result of the Curragh Incident. He led one of the last great cavalry charges in history at the Battle of Moreuil Wood on his war horse Warrior in March 1918. Seely was a great friend of Winston Churchill and the only former cabinet minister to go to the front in 1914 and still be there four years later.

Seely was born at Brookhill Hall in the village of Pinxton in Derbyshire on 31 May 1868. He was the seventh child, and fourth son, of Sir Charles Seely, 1st Baron…Read more on Wikipedia

Work of John Seely in the library 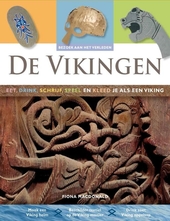 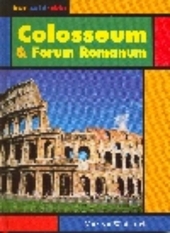 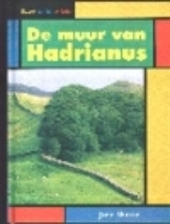