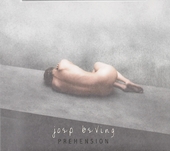 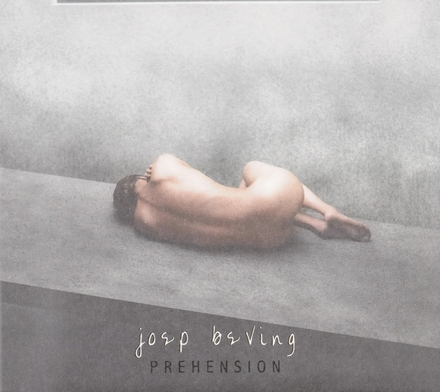 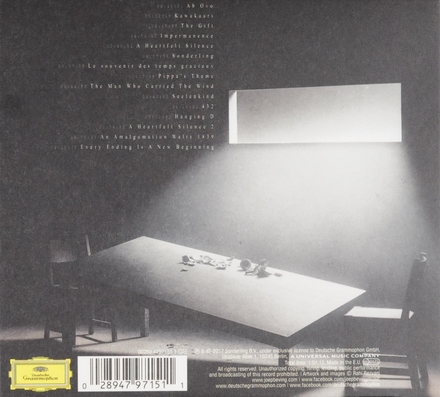 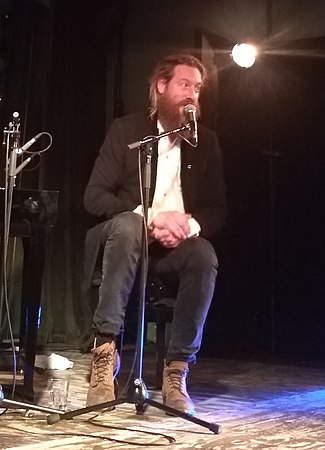 Joep Beving (born January 9, 1976 in Doetinchem) is a Dutch composer and a pianist.

Beving studied Public Administration. He then went to work in the advertising business, where he was mainly responsible for the music of numerous commercials. He also composed soundtracks for the short films Hortum (2010) and Het cadeau (2015).

In 2015 Beving released his first album - Solipsism, with modern classical atmospheric piano pieces. He himself describes his compositions as "accessible music for complex emotions". In 2017 his second album, Prehension, appeared in a similar style to his debut album. In 2018 he made Conatus.

All of his recordings have been released by Deutsche Grammophon/Universal Classics:

Work of Joep Beving in the library 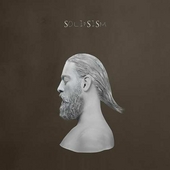