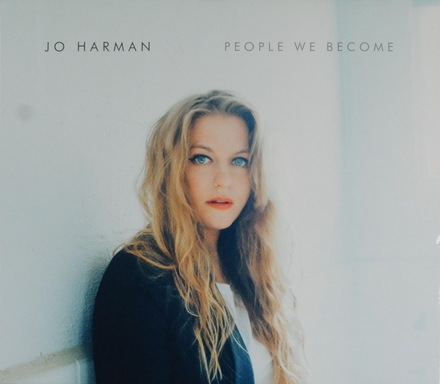 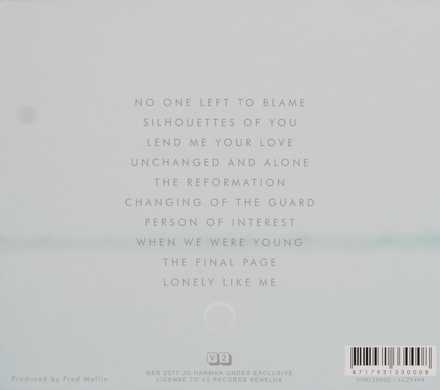 Jo Harman (born 21 September 1983) is a British singer and songwriter.

Born in Luton, England, Harman grew up in the Devon village of Lustleigh, before moving to London to study for a BA Theatre Arts. After travelling to India, following the death of her father, she attended Brighton Institute of Modern Music in Brighton. In 2011, she self-released Live at Hideaway, whilst she developed her songcraft toward making a debut studio album.

Harman's first gig in Europe was to 5,500 people opening for The Cranberries on Monday 5 November 2012 in Amsterdam . Her second album, Dirt on My Tongue, was released in 2013. Harman's song to her father, "Sweet Man Moses", was nominated as best composition at the 2012 British Blues Awards and this was followed by "Worthy of Love" being nominated in the same category the following year, together with a "Best Female Singer" nomination.

In 2014, she and her bandmates in "Jo Harman and Company" were nominated for…Read more on Wikipedia

Work of Jo Harman in the library