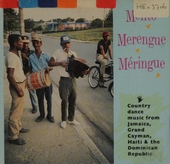 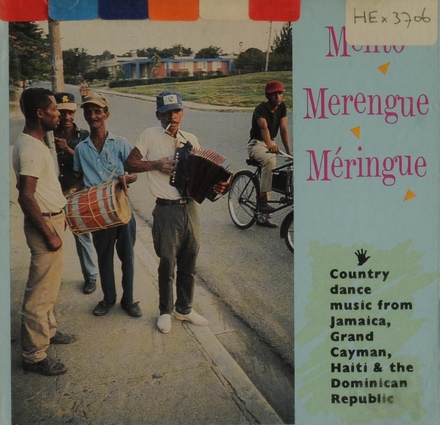 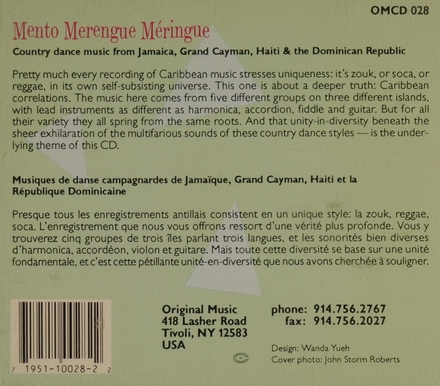 Jamaica ( (listen)) is an island country situated in the Caribbean Sea. Spanning 10,990 square kilometres (4,240 sq mi) in area, it is the third-largest island of the Greater Antilles and the Caribbean (after Cuba and Hispaniola). Jamaica lies about 145 kilometres (90 mi) south of Cuba, and 191 kilometres (119 mi) west of Hispaniola (the island containing the countries of Haiti and the Dominican Republic); the British Overseas Territory of the Cayman Islands lies some 215 kilometres (134 mi) to the north-west.

Originally inhabited by the indigenous Taíno peoples, the island came under Spanish rule following the arrival of Christopher Columbus in 1494. Many of the indigenous people were either killed or died of diseases to which they had no immunity, after which the Spanish then brought large numbers of African slaves to Jamaica as labourers. The island remained a possessio…Read more on Wikipedia

Work of Jamaica in the library