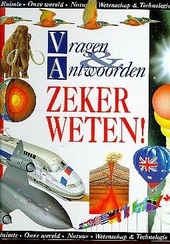 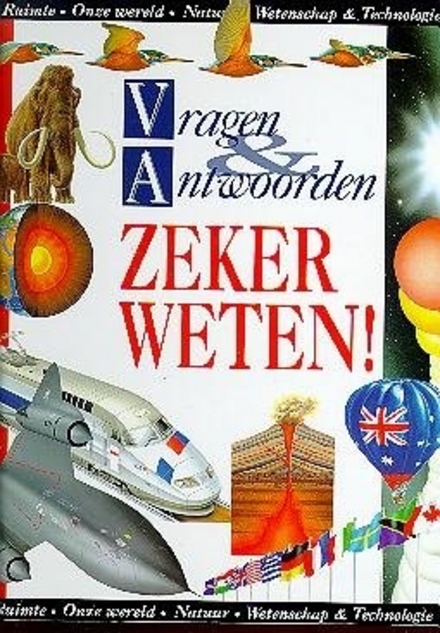 Ian James Alastair Graham OBE (12 November 1923 – 1 August 2017) was a British Mayanist whose explorations of Maya ruins in the jungles of Mexico, Guatemala, and Belize helped establish the Corpus of Maya Hieroglyphic Inscriptions published by the Peabody Museum of Harvard University. Among his related works is a biography of an early predecessor, the 19th-century British Maya explorer Alfred Maudslay.

Ian Graham was born 1923 in Campsea Ashe, a village in the East Anglia county of Suffolk, England. His father was Lord Alastair Graham, the youngest son of Douglas Graham, 5th Duke of Montrose. His family also includes relatives in publishing, specifically associated with the Morning Post.

Graham went to Trinity College, Cambridge in 1942 as an undergraduate in physics, but his studies were put on h…Read more on Wikipedia

Work of Ian Graham in the library 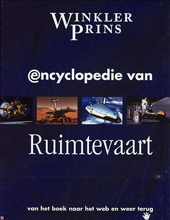 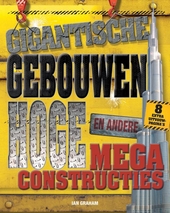 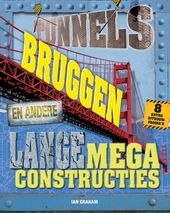 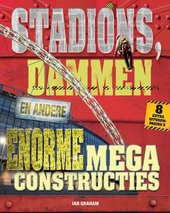 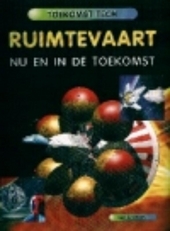 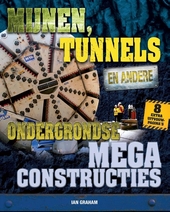 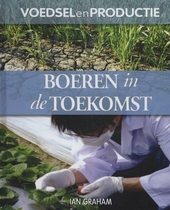 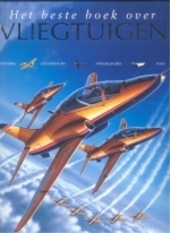 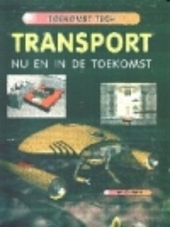 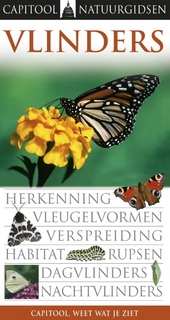 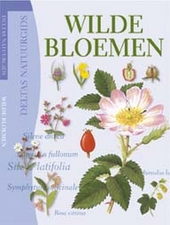