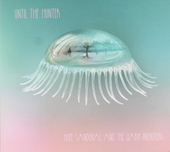 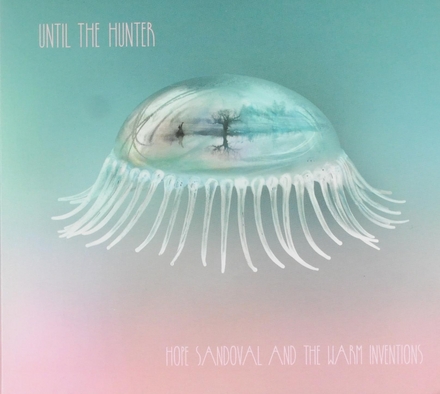 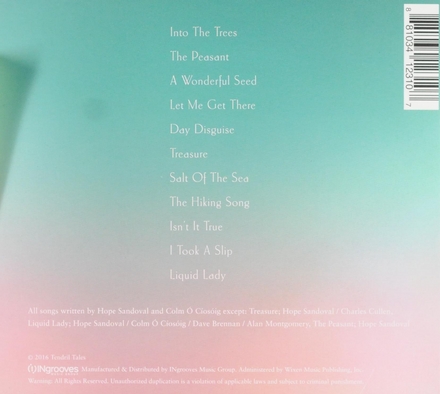 Title
Until the hunter 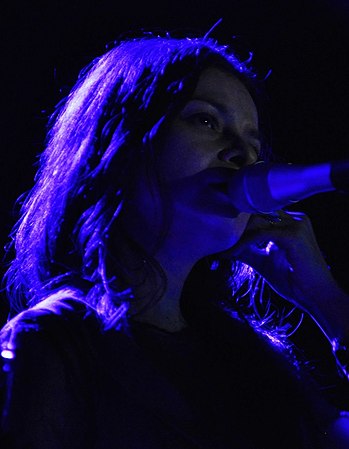 Hope Sandoval (born June 24, 1966) is an American singer-songwriter who is the lead singer of Mazzy Star and Hope Sandoval & the Warm Inventions. Sandoval has toured and collaborated with other artists, including Massive Attack, for whom she sang "Paradise Circus" on the 2010 album Heligoland, and the 2016 "The Spoils" single.

Sandoval was born June 24, 1966 in Los Angeles, California to Mexican-American parents, and raised in east Los Angeles. Her father was a butcher, while her mother worked for a potato chip manufacturing company. She has one sibling and seven half-siblings. Sandoval's parents separated when she was a child, and she was raised primarily by her mother.

She attended Mark Keppel High School in Alhambra, but struggled socially and academically, and was placed in special education classes. She began to forgo her classes, instead staying home and listening t…Read more on Wikipedia

Work of Hope Sandoval in the library 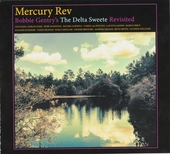