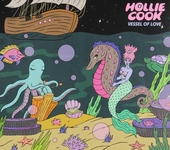 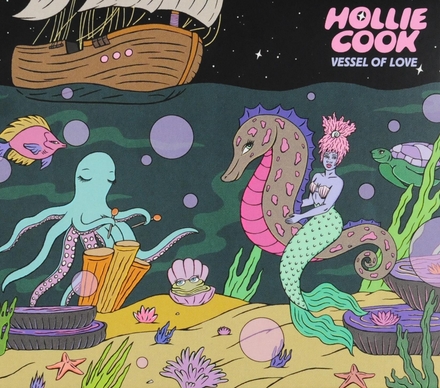 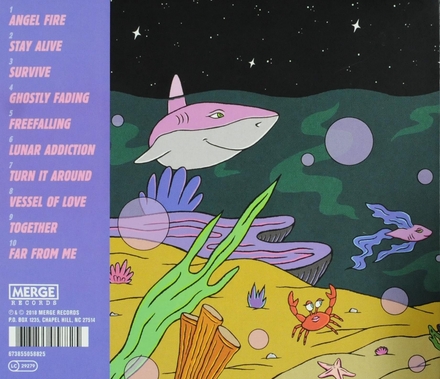 Hollie Cook (born 1987, West London, England) is a British singer and keyboardist. She was part of the final line-up of all-female punk/reggae band the Slits. From 2010, Cook has also had a career as solo artist working with producer and songwriter Prince Fatty. In 2011, she released her first and self-titled reggae album Hollie Cook. She calls her own music "tropical pop", and has a passion for reggae and female rocksteady and reggae singers, such as Janet Kay and Phyllis Dillon, combined with classic 1960s girl groups.

Hollie Cook is the daughter of Sex Pistols drummer Paul Cook. Her mother Jeni was a backing singer for Culture Club, and Boy George is her godfather. She is of paternal English and maternal West Indian descent.

Hollie Cook joined the re-formed Slits and performed on the band's 2006 EP Revenge of the Killer Slits. She went on to collaborate with Ian B…Read more on Wikipedia

Work of Hollie Cook in the library 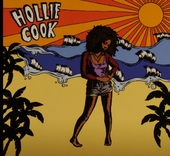 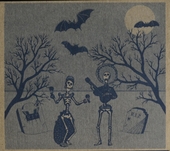 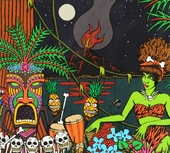