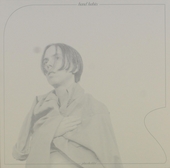 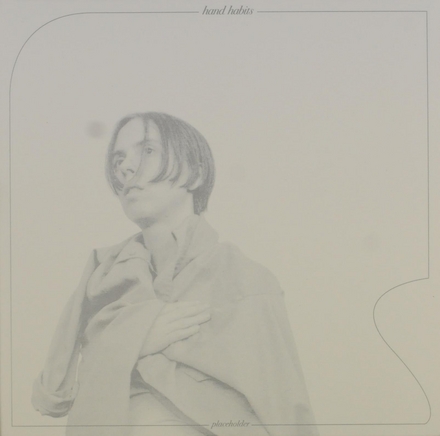 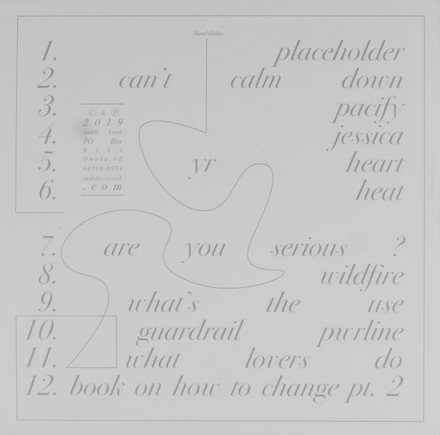 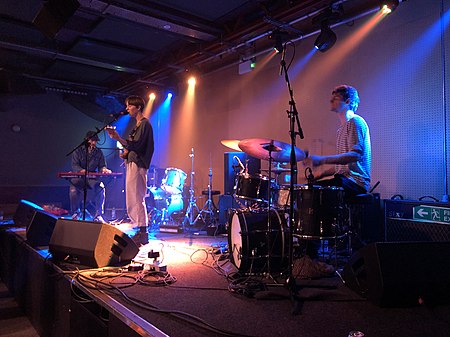 Meg Duffy is an American musician and guitarist who has played as a studio musician on records by The War on Drugs, Weyes Blood, and William Tyler, among others. Duffy was also a member of Kevin Morby's live band, and is the sole member of indie-rock band Hand Habits. Duffy's Hand Habits project has been compared to Angel Olsen and Big Thief.

Duffy is originally from Amsterdam, New York, and first started playing guitar at 17, although they had played drums since 5th grade. After graduating from high school, Duffy attended Schenectady County Community College for guitar performance. After graduating from college they briefly relocated to Albany, New York, prior to joining Morby's band in Los Angeles, California. Duffy uses non-binary gender-neutral pronouns.

Work of Hand Habits in the library