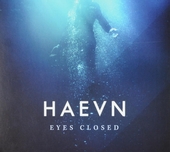 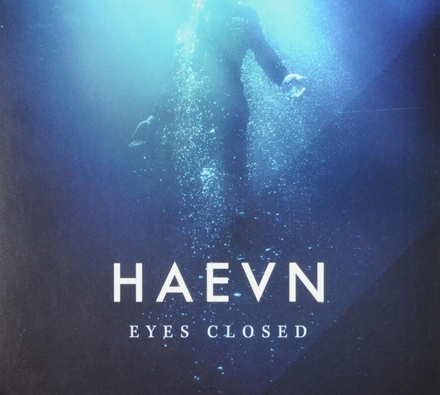 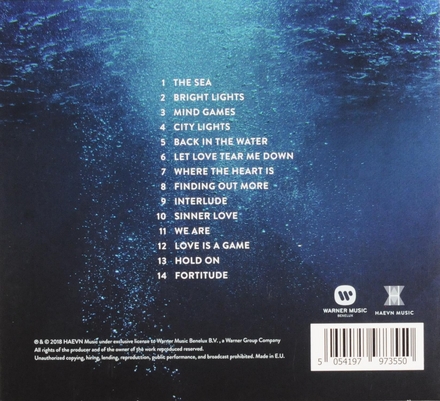 HAEVN was formed when film soundtrack composer Jorrit Kleijnen and singer-songwriter Marijn van der Meer met while working on a film score. This collaboration resulted in the songs "Where the Heart Is" and "Finding Out More", which appeared in a BMW commercial. The songs reached the international charts through Shazam, after which the duo decided to work out full songs with Tim Bran of Dreadzone, who has also produced music for the British band Londo…Read more on Wikipedia

Work of Haevn in the library