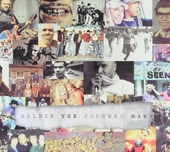 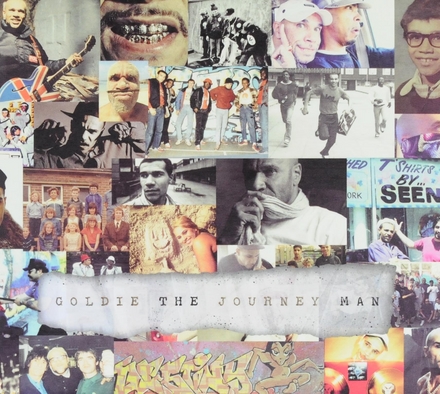 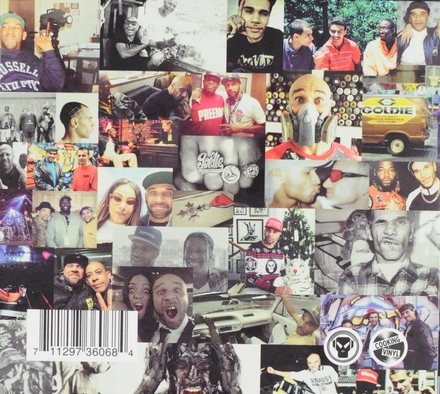 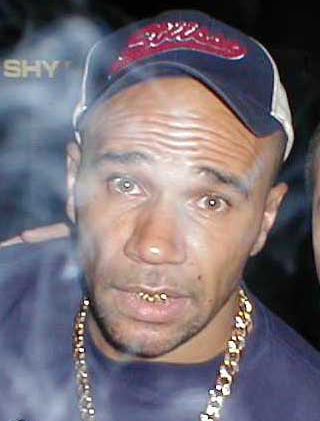 Initially gaining exposure for his work as a graffiti artist, Goldie became well known for his pioneering role as a musician in the 1990s UK jungle, drum and bass and breakbeat hardcore scenes. He released a variety of singles under the pseudonym Rufige Kru and co-founded the label Metalheadz. He later released several albums under his own name, including the 1995 album Timeless, which entered the UK charts at number 7.

Goldie's acting credits include the 1999 James Bond film The World Is Not Enough, Guy Ritchie's Snatch (2000) and the BBC soap opera EastEnders (2001–2002). He has also appeared in a number of celebrity reality television shows, including Celebrity Big Brother 2 (UK), Strictly Come Dancing, Come…Read more on Wikipedia

Work of Goldie in the library 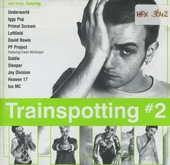