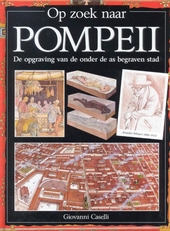 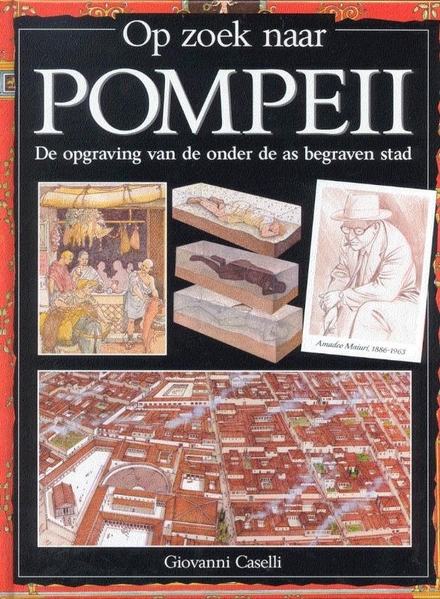 Original title
In search for Pompeii

Giovanni Caselli (8 June 1815 – 25 April 1891) was an Italian priest, inventor, and physicist. He studied electricity and magnetism as a child which led to his invention of the pantelegraph (a.k.a. Universal Telegraph or all-purpose telegraph), the forerunner of the present day fax machine. The world's first practical operating facsimile machine ("fax") system put into use was by Caselli. He had worldwide patents on his system. His technology idea has been further developed and is now today's television.

Caselli was a student and professor at the University of Florence in Italy. He started a technical journal that explained physics in layman's terms. He was awarded by Napoleon III of France the Legion of Honor for his pantelegraph technology. Parisian scientists and engineers started the Pantelegraph Society to exchange his ideas about the pantelegraph and the associated synchronizing apparatus to get the sending and receiving mechanisms to work together properly to p…Read more on Wikipedia

Work of Giovanni Caselli in the library 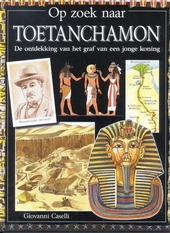 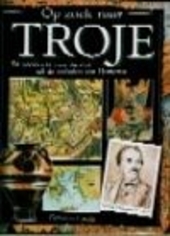