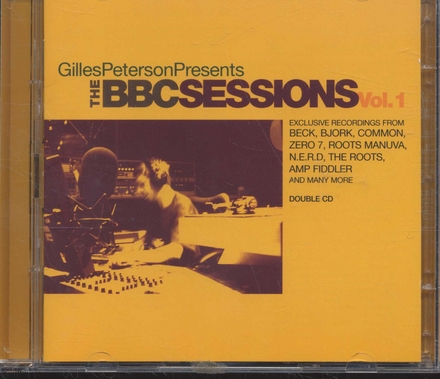 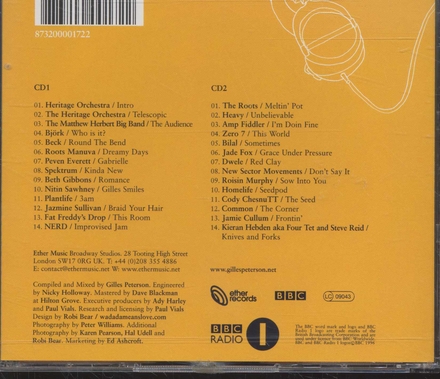 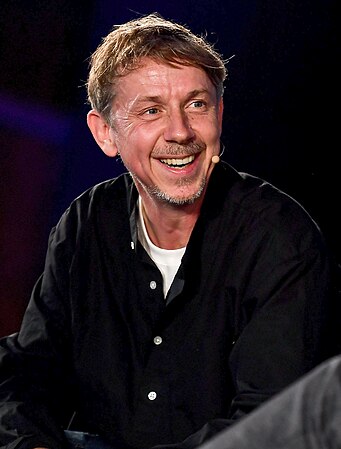 Gilles Jérôme Moehrle (French pronunciation: ​[ʒil ʒeʁom muʁl]; born 28 September 1964), better known as Gilles Peterson, is a French born, British based broadcaster, DJ and record label owner. He has founded influential labels such as Acid Jazz and Talkin' Loud, and started his current label, Brownswood Recordings, in 2006. He was awarded an honorary MBE in 2004, the AIM Award for Indie Champion 2013, the Mixmag Award for Outstanding Contribution To Dance Music in 2013, the PRS for Music Award for Outstanding Contribution to Music Radio in 2014, and The A&R Award from The Music Producers Guild in 2019.

Throughout his career, Peterson has played a pivotal role in promoting genres such as jazz, hip-hop, and electronic music. He started his career on pirate radio stations Radio Invicta and K-Jazz, later joining legal stations in…Read more on Wikipedia

Work of Gilles Peterson in the library 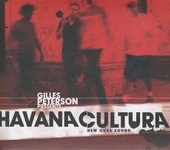