All that must be 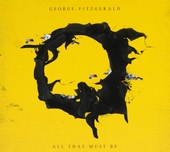 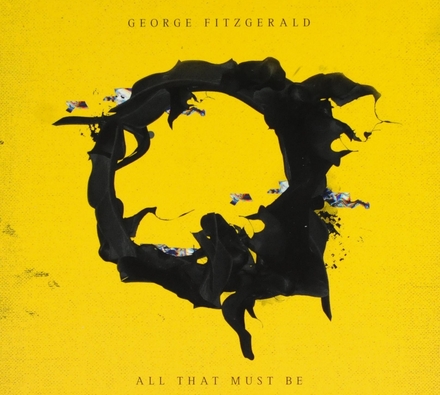 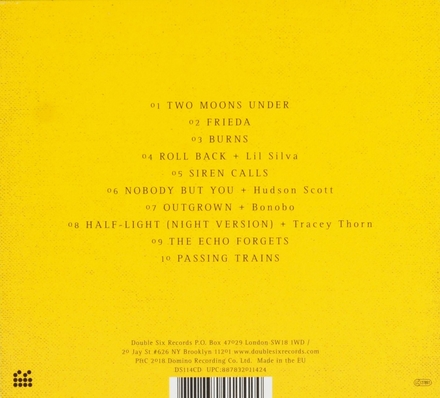 All that must be

Title
All that must be 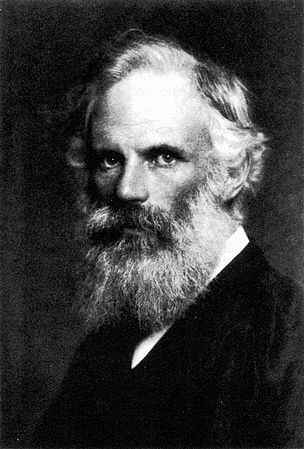 Prof George Francis FitzGerald (3 August 1851 – 22 February 1901) was an Irish academic and physicist who served as Erasmus Smith's Professor of Natural and Experimental Philosophy at Trinity College Dublin (TCD) from 1881 to 1901.

FitzGerald is known for his work in electromagnetic theory and for the Lorentz–FitzGerald contraction, which became an integral part of Albert Einstein's special theory of relativity. A crater on the far side of the Moon is named after him, as is a building at TCD.

Life and work in physics

FitzGerald was born at No. 19, Lower Mount Street in Dublin on 3 August 1851 to the Reverend William FitzGerald and his wife Anne Frances Stoney (sister of George Johnstone Stoney and Bindon Blood Stoney). Professor of Moral Philosophy in Trinity and vicar of St Anne's, Dawson Street, at the time of his son's birth, William FitzGerald was consecrated Bishop of…Read more on Wikipedia

Work of George Fitzgerald in the library