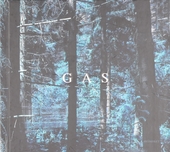 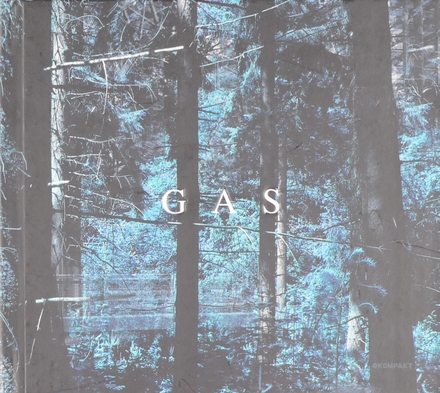 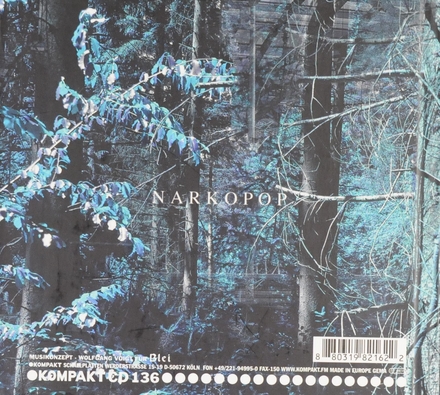 Gas (stylized as GAS or G A S) is the main musical project of German electronic musician and composer Wolfgang Voigt (born 1961). The project was created as an expressive medium inspired by his experiences with taking LSD in the Königsforst, a German forest situated near his hometown of Cologne, for long periods in his youth. He has claimed that the intention of the project is to "bring the forest to the disco, or vice-versa".

Wolfgang Voigt began creating music under the name of Gas starting in 1995, when he released the EP Modern on the label Profan. However, he has regarded individual pieces created from 1989 onward as being part of the Gas project, marked by a compiled 2008 release under his real name. A hiatus for the Gas project started after the release of Pop in 2000, but this concluded when in 2008, Voigt's own label Kompakt re-released all four of his Gas albums, albeit with subtle chan…Read more on Wikipedia

Work of Gas in the library 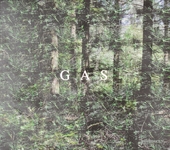