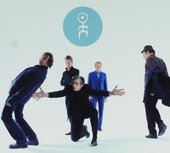 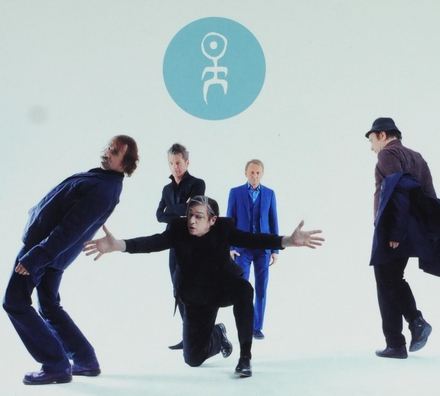 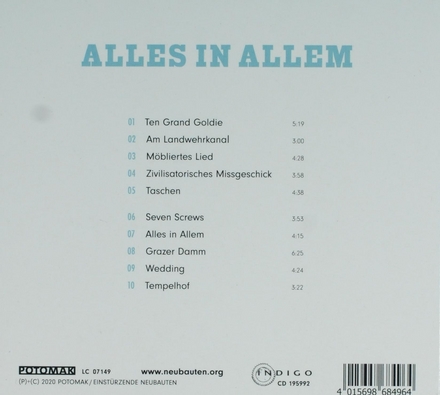 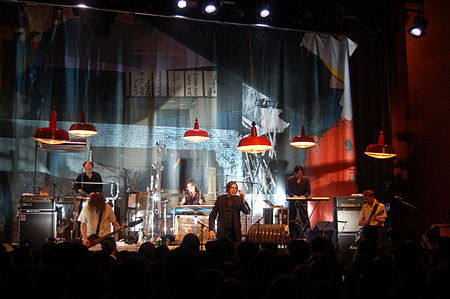 One of their trademarks is the use of custom-built instruments, predominantly made out of scrap metal and building tools, and noises, in addition to standard musical instruments. Their early albums were unremittingly harsh, with Bargeld's vocals shouted and screamed abo…Read more on Wikipedia

Work of Einstürzende Neubauten in the library 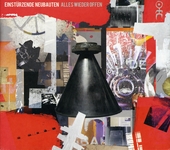